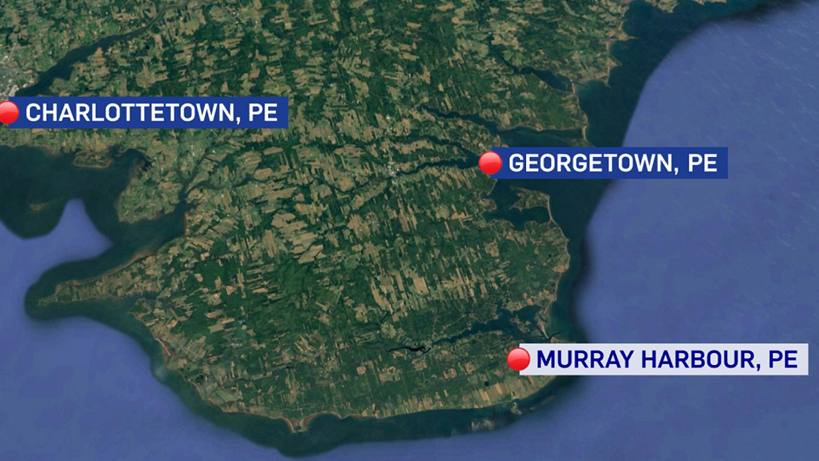 He has not entered pleas and is due back in Provincial Court in Georgetown, P.E.I., on Aug. 13.

A report by the Transportation Safety Board of Canada says the two boats, Forever Chasin' Tail and the Joel '98, left Beach Point, P.E.I., to haul lobster traps on June 9, 2018.

The report says the three crew aboard Forever Chasin' Tail laid their traps and headed home, setting the automatic pilot to steer a westerly course toward the entrance to Beach Point harbour.

The boat collided with the Joel '98 and its five-person crew, killing Justin MacKay, 20, and 59-year-old Chris Melanson.