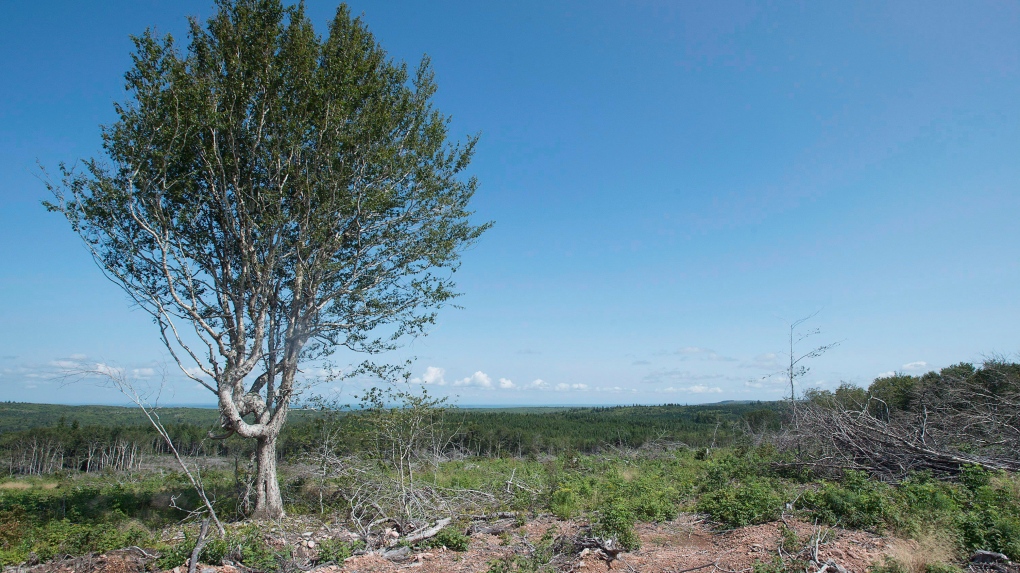 The report by University of King's College president Bill Lahey says there has been little practical change since 2018 on how forestry operations are conducted across the province.

Lahey's findings are an update on his original report from 2018, which called on the province to treat forests as ecosystems, a philosophy known as "ecological forestry."

However, the progress report said his team's 44 recommendations aren't being acted on, and as the years pass, forests that should be allowed to grow are being taken down.

"None of the work underway on the ... Forest Practices Report recommendations has resulted in much if any actual change on the ground in how forestry is being planned, managed or conducted, and I have no indication of when any of it will," Lahey wrote in the executive summary of his progress report.

The 2018 report said clear-cutting would be acceptable in certain situations, such as uniform stands of softwood, but the practice should be sharply reduced in areas filled with a variety of trees or a mixed species of trees.

The original document, known as the "Lahey report," called for a three-pillar model of forestry that sees some areas protected from all forestry, some forests dedicated to high-production forestry and some areas that are harvested more lightly and with limited clear-cutting.

But in his progress report, Lahey said it's not clear the province's Department of Forestry has embraced the model; rather it is giving priority to short-term economic concerns.

He wrote there are several reasons for the delays, including difficulties the department has in changing its culture from "business as usual to increased protection of ecosystems." The result is heavy cutting on Crown lands that could be "seriously degrading" forests that should be lightly managed, he said in the report.

Lahey also notes that under new legislation by the Progressive Conservative government, some of his key recommendations need to be completed in two years.

In the final section of the progress report, Lahey lays out a plan for fully implementing his report over 15 years, and calls on governments to clearly set out goals that can be evaluated along the way.

In a telephone interview on Tuesday, Lahey said he was pleased to see that during the recent provincial election campaign, all three political parties said they were going to implement his 2018 report.

"It's positive and encouraging that implementation is being embraced and supported in all quarters, and there's legislative teeth behind that now, but we need to accelerate the effort and take a holistic approach to all forests," he said.