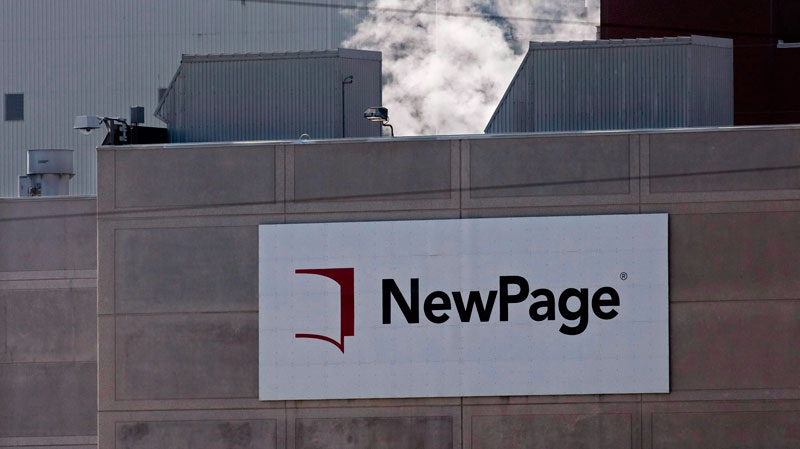 HALIFAX -- A Nova Scotia municipality has won its legal battle to retain a 10-year-tax deal with the prospective owners of the NewPage Port Hawkesbury paper mill.

Judge John Murphy of the Nova Scotia Supreme Court rejected a bid Monday by Pacific West Commercial Corp. to cancel the deal that was reached with the mill's former owner, Stora Enso, in 2006.

A spokesman for Pacific West Commercial could not be reached for comment, but the chief restructuring officer for the court-appointed monitor overseeing the sale of the mill said the decision shouldn't have an impact on whether the plant will reopen.

"We continue to expect that the mill will reopen, hopefully before the end of this month," Peter Wedlake said outside court.

In his ruling, Murphy said Richmond County proved it would suffer financial hardship if the company was allowed to terminate the agreement. The deal requires Pacific West Commercial to pay Richmond County an estimated $2.5 million annually, but the Vancouver-based company argued it should only have to pay about one-sixth of that.

Murphy said he didn't get enough information from Pacific West Commercial to prove its arguments.

"The mill has not given me a basis to assess the impact a $2 million reduction is likely to have," said Murphy.

Richmond County said if the agreement was scrapped it would have resulted in a possible 26.5 per cent residential tax hike and cause it to put off the maintenance of buildings and equipment.

Outside court, deputy warden Victor David said the county will have to consider its next move after the company rejected an offer made Friday to cut the tax bill in half.

"It's a judgment for fairness, not just for Richmond County, but for all municipalities throughout the province," said David.

Lawyers for the company left court without commenting.

Provincial government lawyer John Traves said he didn't know whether the court's decision would have a long-term impact on the company's plans.

"PWCC has said from the get-go that the mill needs to be one of, if not the most competitive in North America. How this (decision) impacts that is really a question you have to ask them."

In a court hearing last week, the municipality's lawyer, Bruce Clarke, argued that approving the company's request would gut a range of programs.

He said losing the tax revenue would affect everything from the recruitment of doctors to the continued operation of ice rinks and recreational programs.

Company lawyer Gavin MacDonald argued Richmond County was not being singled out "for some special damage" and was simply being asked to share in sacrifices made by others, such as retirees and unsecured creditors, in the hopes of restarting the mill.

He said while keeping the tax deal in place wouldn't stop plans to reopen the mill, it could harm the operation's future economic health.

The mill in Point Tupper shut down last September, laying off some 600 employees and affecting another 400 forestry contractors.

Pacific West Commercial has offered $33 million for the mill and says it currently has 150 workers at the site in preparation for the expected resumption of production before the end of this month.

Details on a revamped $124.5-million aid package offered by the provincial government and considered vital to the mill's restart are expected to be released this week.