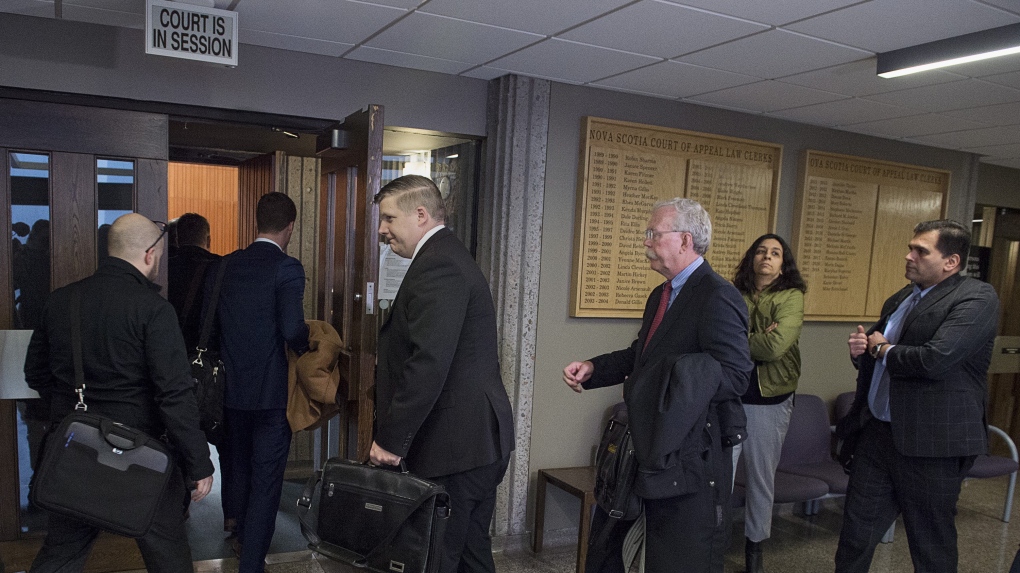 HALIFAX -- Less than three months after one of Canada's biggest cryptocurrency exchanges was shut down amid a swirl of controversy, a bid to restructure Vancouver-based QuadrigaCX has failed and the virtual company has officially entered bankruptcy proceedings.

The move, approved Monday by a Nova Scotia judge, marks a turning point for the 115,000 users who are owed more than $260 million in cash and cryptocurrency, including Bitcoin and Ethereum.

The transition to the bankruptcy process means Ernst and Young, the court-ordered monitor overseeing the case, will be granted enhanced investigative powers as a trustee under the federal Bankruptcy and Insolvency Act.

The professional services company now has the right to compel production of documents and testimony from witnesses.

Quadriga Fintech Solutions Corp. and its related companies were granted protection from their creditors under the Companies' Creditors Arrangement Act (CCAA) on Feb. 5, but it quickly became clear the company had no real assets -- and that the process of recovering the missing funds would be difficult.

Soon after his death was announced, court documents revealed he was the only QuadrigaCX employee who knew the encrypted pass codes needed to get at $190 million in cryptocurrency locked in offline digital wallets.

Few of those digital assets have been recovered.

And anonymous QuadrigaCX users continue to use social media to trade in wild allegations, rumours and elaborate conspiracy theories.

In a report released last week, Ernst and Young said it had determined Cotten was mixing his personal and corporate finances, though no details were provided.

As well, the report said Quadriga funds may have been used to buy assets "held outside the corporate entity." Again, details were scant.

The order applies to all assets held by Cotten's widow, Jennifer Robertson, and the Cotten estate, including some of Robertson's trusts and businesses.

The order prohibits Robertson from selling, removing or transferring any assets. However, it allows her to cover her legal and living expenses by granting her access to two bank accounts overseen by Ernst and Young.

Though the monitor's report said a stay of proceedings would be lifted when the CCAA proceedings were terminated, that stay will be extended under the bankruptcy process.

According to court documents, about $70 million in cash is owed to users, much of which was tied up in bank drafts and accounts held by several third-party payment processors.

Much of Monday's court hearing dealt with Ernst and Young's ongoing efforts to get at that money.

Lawyers for some of those processors, who joined the hearing via teleconference, complained about being given short notice, and at least one lawyer suggested the monitor was overreaching its authority.

Wood asked Ernst and Young and the payment processors to settle their differences before a court hearing scheduled for April 18.