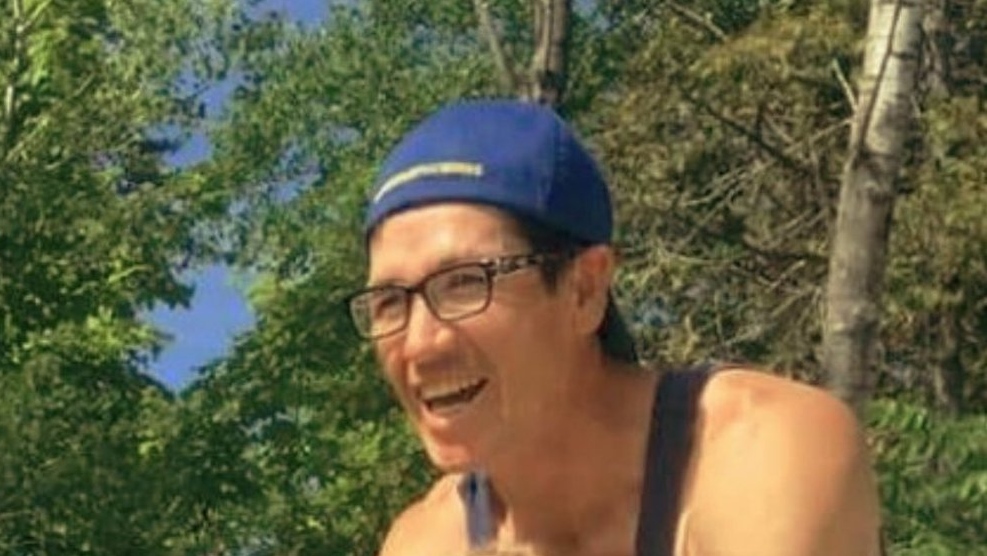 Rodney Levi is pictured in an undated photo (Facebook)

HALIFAX -- Quebec's police watchdog said Thursday it had completed its investigation into the RCMP-involved killing of Rodney Levi, a 48-year-old man from the Metepenagiag First Nation in New Brunswick.

The watchdog, known as the Bureau des enquetes independantes, said in a statement it had forwarded its report to New Brunswick's Public Prosecutions Services and to the coroner in the case, on Dec. 16.

Quebec's independent police watchdog investigated the case because New Brunswick does not have its own police oversight agency. New Brunswick's prosecutions office said Thursday it will examine the watchdog's findings to determine "the next steps."

Levi was shot dead by the RCMP on the evening of June 12 in Miramichi, N.B., after police had responded to a complaint about a disturbance in a home. Levi's killing came days after an Edmundston, N.B., police officer shot and killed Chantel Moore, a 26-year-old Indigenous woman, during a wellness check.

Quebec's watchdog was also tasked with investigating Moore's case. The agency said Wednesday it had completed its probe and sent the file to New Brunswick's prosecutions office.

On Thursday, the Quebec watchdog released details about the day Levi was killed.

The watchdog says on the evening of June 12, police responded to two complaints about a man allegedly holding knives in a home in Miramichi, N.B., who did not want to co-operate.

"Two police officers arrived to the scene and located the man on the terrace outside the residence, where other people were," the watchdog said. "The man didn't want to give up the knives and would not comply with the demands of the two officers."

The watchdog said an officer used their electrical-pulse weapon on Levi but it failed to subdue him. Levi allegedly approached the other officer, "who fired on him," the police oversight agency said.

"The police began resuscitation manoeuvres until paramedics arrived, who transported the man to hospital, where he was declared dead."

This report by The Canadian Press was first published Dec. 24. 2020.