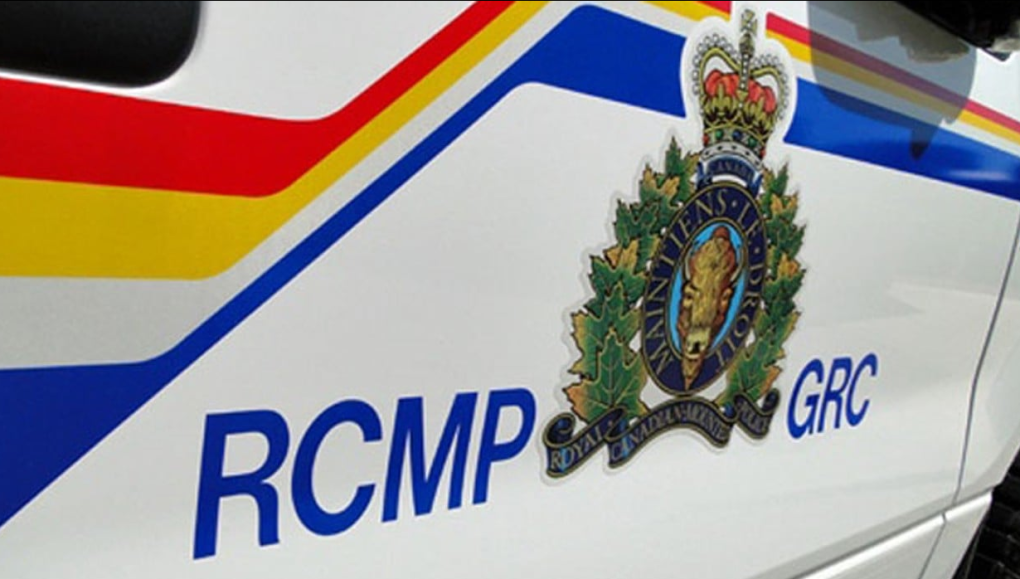 A New Brunswick man wanted on an arrest warrant in connection with dangerous driving, flight from police, and assaulting a peace officer has been arrested.

On Dec. 2, Calvin Patrick Burns-Smith was arrested by the Grand Bay-Westfield RCMP. He remains in custody and is scheduled to appear in court at a later date.

Police say the charges stem from an incident on Highway 1, near Prince of Wales, when members of the Grand Bay-Westfield RCMP stopped a suspected suspended driver. The driver fled the scene, driving the wrong way on the highway, according to RCMP.

The man later surrendered himself to police.

On Sept. 21, Burns-Smith was charged with dangerous driving, flight from police and assaulting a peace officer. He was remanded into custody and later released.

Police say Burns-Smith pled guilty to the charges, but failed to attend Saint John Provincial Court on Sept. 23 for sentencing and an arrest warrant was issued.