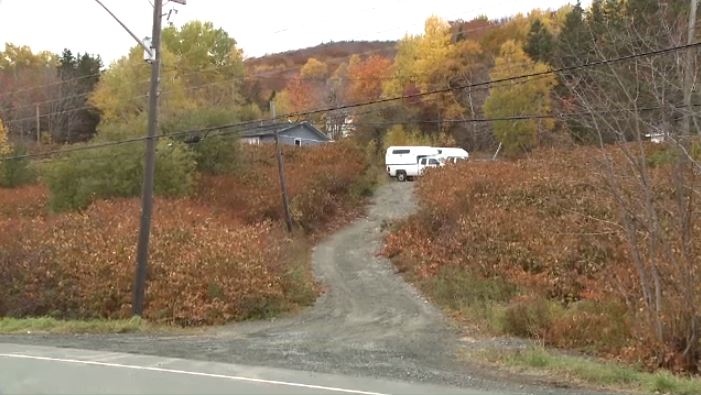 Police are investigating the suspicious death of a 22-year-old woman in Waycobah, N.S.

A home on Nova Scotia's Waycobah First Nation remains at the center of a police investigation, more than 24 hours after the body of a young woman was found there.

Police say the death of the 22-year-old woman is suspicious. They were called to the home early Wednesday and members of the RCMP's major crime unit spent most of Thursday there.

Police are releasing few details, saying the investigation is in its early stages.

“It's a very sad event for that community or any community,” said RCMP spokeswoman Cpl. Jennifer Clarke. “It's important we get all the information we can from the scene, in order to determine what exactly took place there.”

Clarke says an autopsy was being conducted Thursday by the province's medical examiner's office. She's hoping to have an update Friday.