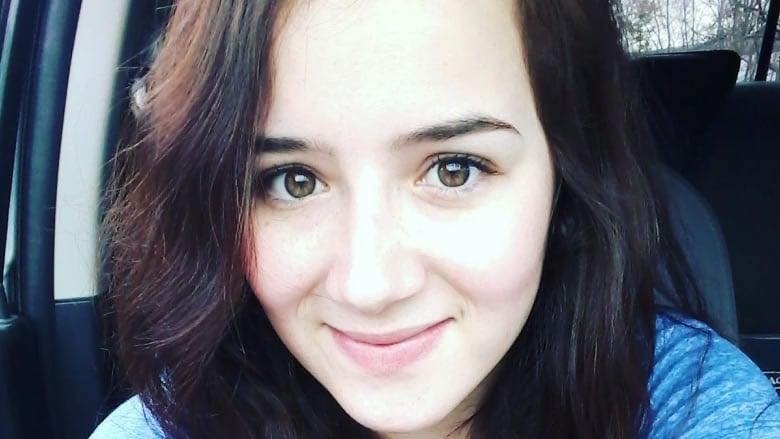 Police in Nova Scotia are asking for the public’s help as they continue to investigate the suspicious death of a young woman on the We'koqma'q First Nation.

Police responded to a home on Highway 105 in the Cape Breton community around 11 a.m. on Oct. 24. A 22-year-old woman was found unresponsive inside the home.

Police haven't released the woman’s name, but community members have identified her as Cassidy Bernard.

However, police say they are treating her death as suspicious, and they don’t believe it was a random act.

"We understand that this impacts an entire community that is looking for answers," said RCMP Sgt. Glenn Bonvie in a statement released Thursday.

"These investigations are complex and can take a significant amount of time to examine the evidence and make a determination about what happened."

On Nov. 21, hundreds of people marched across the Canso Causeway in an effort to raise awareness about Bernard’s case, and also to shine a spotlight on the issue of missing and murdered Indigenous woman across Canada.

Meanwhile, the We’koqma’q band council is offering a $100,000 reward for information that leads to an arrest and conviction in connection with Bernard’s death.

Police are asking anyone with information about the case to contact the Waycobah RCMP or Crime Stoppers.