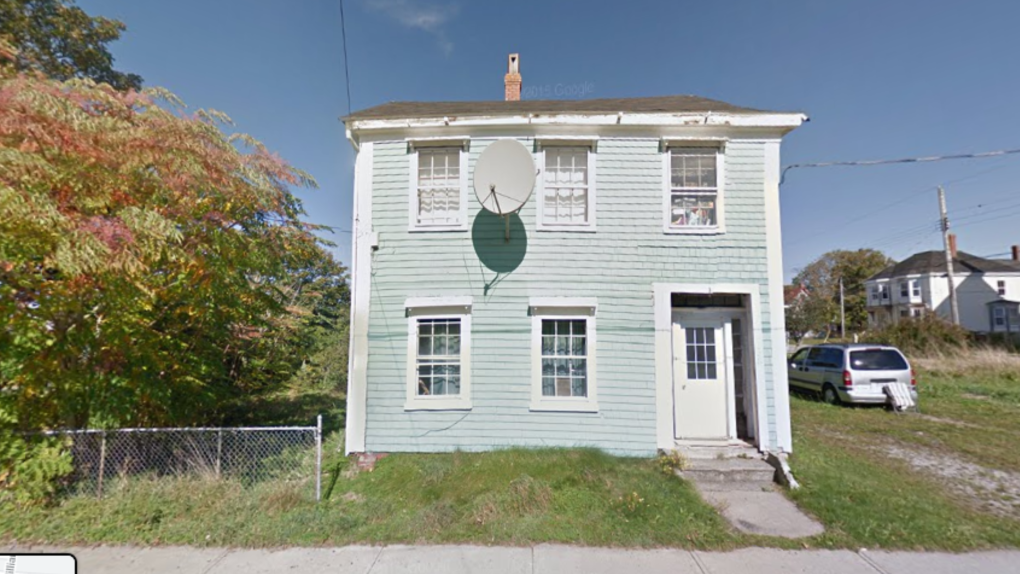 38 Argyle Street in Yarmouth, N.S., as shown in this snapshot from Google Maps captured in October 2015. (Photo: Google Maps)

Police say Tuesday around 3:30 a.m., they responded to a fire at an abandoned structure at 38 Argyle Street.

Nobody was injured. Police say the building incurred significant damage and was torn down.

Police also say the same building experienced a fire a month before.

Police are asking anyone who may have witnessed people in that area between midnight and 4 a.m. on April 27 to contact them, or Crime Stoppers.