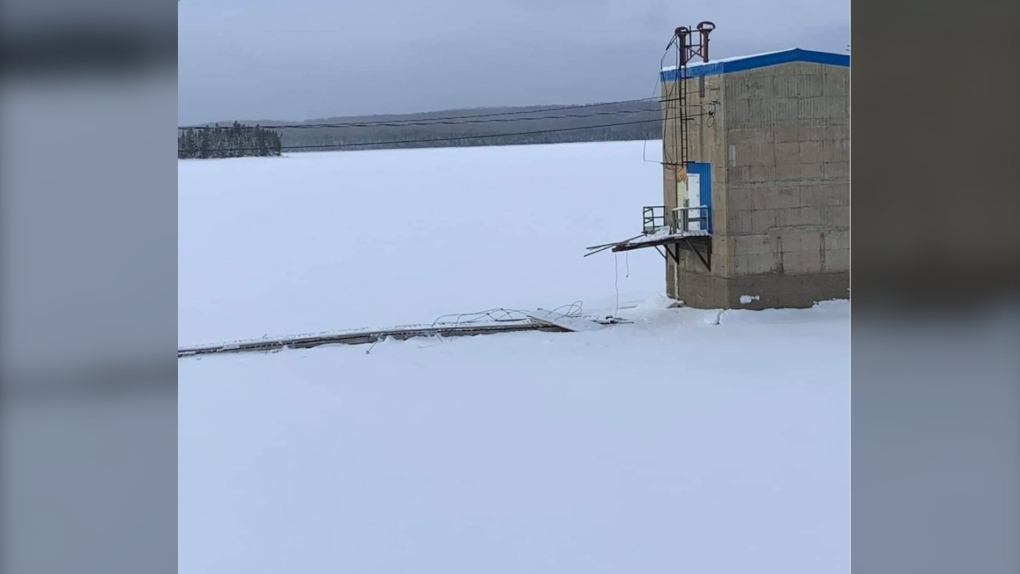 HALIFAX -- The Perth-Andover RCMP is investigating property damage that caused a suspension bridge to collapse at the Sisson Generating Station in Nictau, N.B.

The incident was reported to police on Wednesday, but they believe it happened sometime between Jan. 21 and Jan. 24.

According to RCMP, several components of the bridge were stolen, including the main support cables. NB Power employees have lost access to part of the generating station as a result of the damage.

"This is the second incident of mischief in the area over the last week," says Sgt. Flewelling, with the West District RCMP.

"On Jan. 26, police received several reports of damaged travel trailers at the Acadian Timber Campground, near the Sisson Generating Station. At this time, we believe the incidents are connected."

Anyone with information, or who may have seen activity near the campground or the Sisson Generating Station area between Jan. 21 and Jan. 27, is being asked to contact Perth-Andover RCMP or Crime Stoppers.