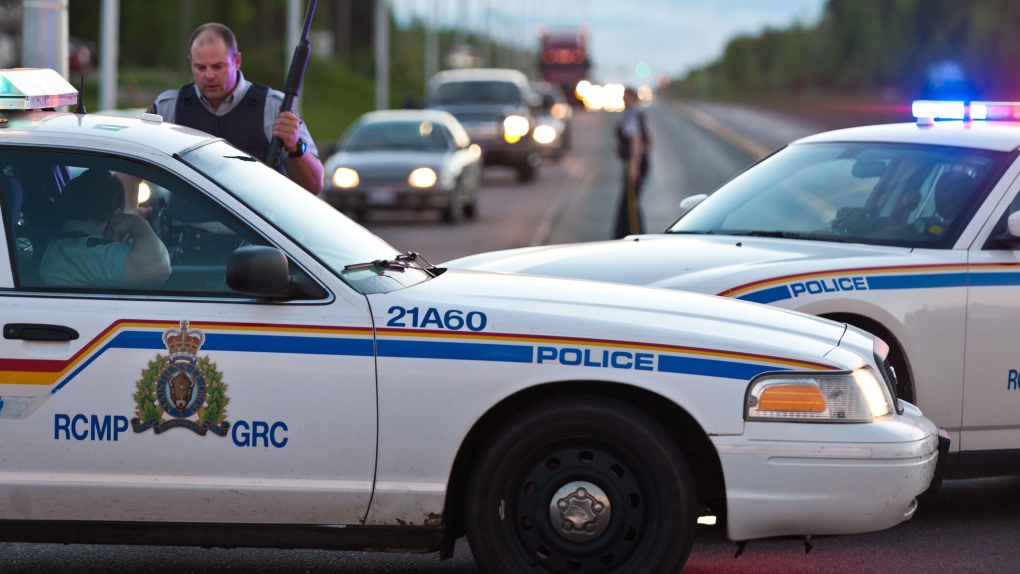 Codiac RCMP say officers on leave after the Moncton shootings will be slowly reintroduced into service in the coming days.

RCMP say officers will be assessed by a health team which includes doctors, nurses, and psychologists.

Once cleared for duty, officers will return to work.

Approximately 141 officers have been off duty since the shooting deaths of three RCMP officers in Moncton on June 4.

Justin Bourque, 24, is charged with three counts of first-degree murder. He is also charged with two counts of attempted murder after two other officers were injured in the shootings.

Bourque will be back in court July 3.