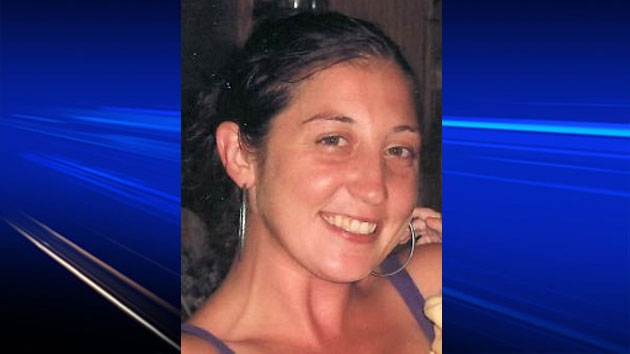 RCMP in New Brunswick are asking for the public’s help in locating a Moncton woman who has been reported missing.

They say Greene had been out running an errand but she failed to return home. Her family and friends have not heard from her since.

Greene is five-foot-four inches tall and weighs 135 pounds. She has brown, shoulder-length hair and brown eyes.

She was last seen wearing a blue sweater, blue jeans and white shoes. She was carrying a blue backpack.

Anyone with information on her whereabouts is being asked to contact police.