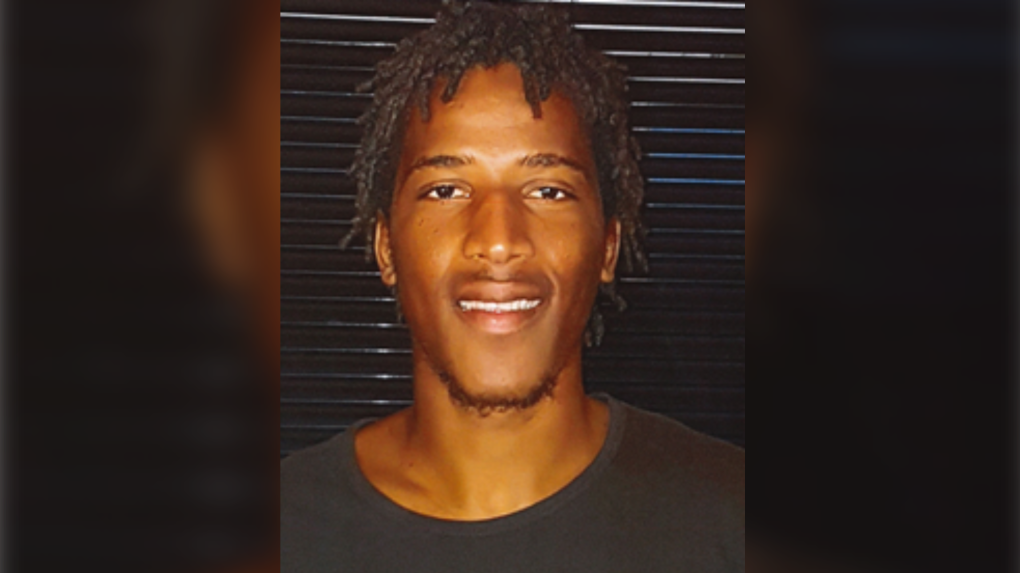 RCMP in Nova Scotia are asking for the public's assistance in locating a suspect who escaped from custody in relation to a federal investigation led by the Quebec RCMP.

Police say Simons was taken to Dartmouth General Hospital for assessment where he escaped from police custody.

Police describe Simons as a Black man, five-foot-nine inches tall, 160 pounds, with black hair in dreadlocks and dark brown eyes. Simons was last seen wearing black shorts and was barefoot, according to police.

Anyone with information on the whereabouts of Simons is asked to contact RCMP or Crime Stoppers.

Montreal has 17 suspected monkeypox cases; officials say it's 'not highly contagious' or severe

Montreal Public Health said they're asking health workers to be alert for monkeypox cases but said the illness is also not extremely contagious and is the milder of two strains. There are 17 suspected cases in the Montreal area.

Hundreds more Ukrainian fighters who made their stand inside Mariupol's bombed-out steel plant surrendered, bringing the total to over 1,700, Russia said Thursday, amid international fears about the fate of the prisoners in Moscow's hands.

Prince Charles and Camilla, Duchess of Cornwall, have started their journey to Canada's North for the final day of the royal visit. The couple's plane departed from Ottawa International Airport for Yellowknife ahead of another busy day scheduled in the Northwest Territories.

An expert in Canadian policing says the New Brunswick officer who killed a 26-year-old Indigenous woman during a wellness check two years ago was following police training.

A chain of events possibly triggered by unrecognized infection with the SARS-CoV-2 coronavirus could be causing the mysterious cases of severe hepatitis reported in hundreds of young children around the world, researchers suggest.

There's a lesson for Canada's political leaders in the short life and quick death of Jason Kenney as premier of Alberta, writes Don Martin in an exclusive opinion column for CTVNews.ca.

What options do sellers have now that the housing market is cooling down?

In what is increasingly becoming a buyer's market, some soon-to-be sellers may be wondering whether to delay listing their homes until conditions become more favourable. Here's a look at one realtor's advice on the best time to sell.