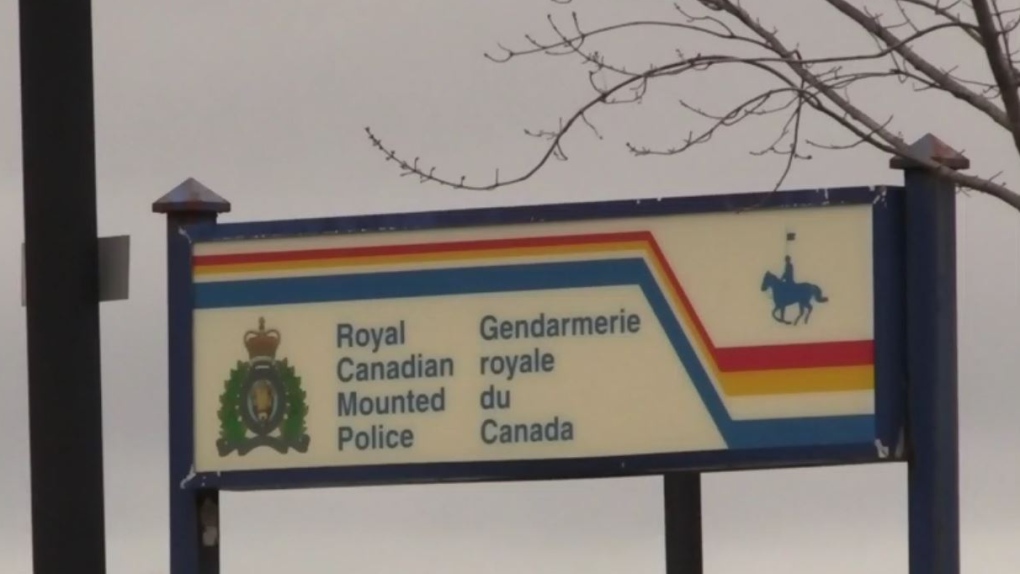 HALIFAX -- New Brunswick RCMP is asking for the public's help with an investigation related to an alleged home invasion in Alcida, a community near Beresford, N.B. in Gloucester County.

On April 22 around 5 a.m., police say they responded to a report of a home invasion on Chemin Laplante.

According to the RCMP, a person armed with a weapon allegedly entered the home, assaulted the lone occupant and fled the scene.

Police say that at the time, the suspect was wearing camouflage clothing and a balaclava. Police say it’s unclear if the person left on foot or by vehicle.

Nothing was stolen during the incident, police say.

The homeowner was brought to hospital and was later released, according to the police report.

Police are asking if anyone has information about the alleged home invasion to contact the RCMP or Crime Stoppers.