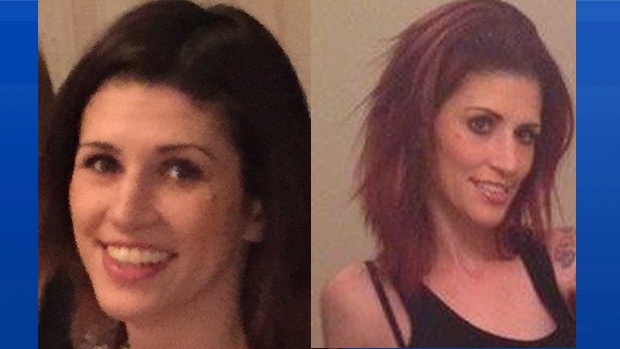 The RCMP is asking for the public’s help as they continue to investigate the disappearance of a 27-year-old Moncton woman.

Jami Springer was last seen walking on McLaughlin Drive the afternoon of Aug. 31. She was reported missing by her family on Sept. 4.

RCMP Staff Sgt. Jeff Johnston says investigators have been receiving tips, but none have led them to locate Springer.

“There’s a lot of eyes and ears out there, people who may have seen something, some people may know something about this case,” says Johnston. “The investigators are following up on any information or leads that they have.”

Police aren’t saying much Springer’s disappearance – including who was the last person to see her and whether or not there has been any activity on her bank account - but they do confirm that they are treating it as suspicious.

Springer is described as Caucasian, with dark brown hair and brown eyes. She is five-foot-four inches tall and weighs roughly 106 pounds.

Investigators are asking anyone with information on her whereabouts to contact police.

“Anyone with information, who has seen Jami Springer, please contact the RCMP detachment in Moncton or CrimeStoppers if you wish to remain anonymous,” says Johnston.