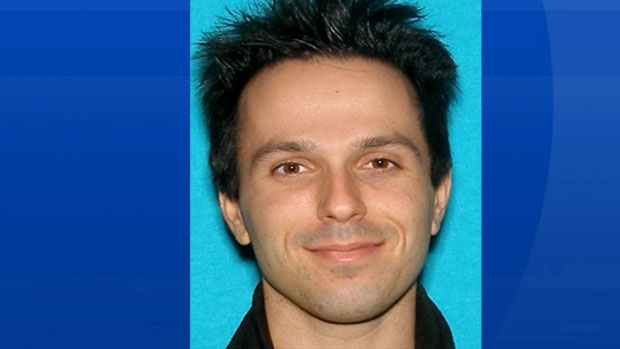 RCMP are asking for the public’s help locating 27-year-old Aaron Byron Cumberland who was last known to reside in Bedford, N.S., but may be in New Brunswick now.

Cumberland is wanted on an outstanding arrest warrant and was charged Thursday with three counts of luring a child, making sexually explicit material available to a child and invitation to sexual touching.

He is described as five-foot-seven, with a slim build, dark hair and brown eyes.

Officers say he has gone by the aliases “Aaron Austin” and “Arron-Felix Austin,” and the nickname “Hiro.”

RCMP says he is believed to have been in Sackville, New Brunswick recently and he may be driving a dark blue Mazda SUV.

Officers say Cumberland has previously worked with children as a tennis coach in the Kentville area and they suspect he may be attempting to travel to the United States.

RCMP urges anyone with information on Cumberland’s whereabouts to contact police or Crime Stoppers immediately.