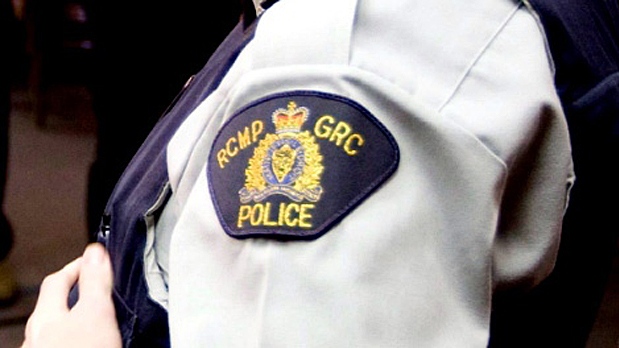 Police in New Brunswick are seeking potential witnesses to a fatal crash in Nashwaak Village.

Investigators say a 52-year-old Fredericton man died after his vehicle left the road and crashed into a steep ditch around 4:30 p.m. Tuesday on Route 8.

Based on their initial investigation, police say it appears the victim’s vehicle, a 2007 red Jeep Sahara, first ran into the back of another vehicle on the road.

Police say the man in the Jeep did not stop at the scene and continued to drive until his vehicle left the road and crashed into a ditch about a kilometre away, where he died.

A female passenger in the vehicle that was rear-ended sustained minor injuries in the collision.

Route 8 was closed to traffic between Killarney Road and Durham Bridge for about three hours Tuesday.

An RCMP collision reconstructionist is assisting police in their investigation into both incidents and police are asking anyone who may have witnessed either crash, or spotted the Jeep driving on Route 8 to contact them.

The victim’s name is not being released at this time, pending notification of his family.