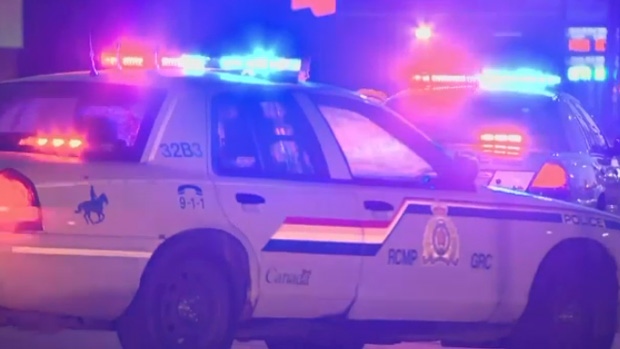 The RCMP in central Newfoundland have tracked down a 13-year-old boy believed to have been behind the wheel of a pickup truck that was spotted driving erratically on the Trans-Canada Highway.

The Mounties say 13-year-old William Iyaituk was in the truck with 10-year-old Madden Cowan, both of whom were reported missing Wednesday from the Grand Falls-Windsor area.

At one point, there were spotted near Norris Arm, N.L., about 40 kilometres east of Grand Falls-Windsor.

A police spokeswoman said the boys were found safe later that afternoon.

No other details were released.

The Colorado baker who won a partial Supreme Court victory after refusing on religious grounds to make a gay couple's wedding cake a decade ago is challenging a separate ruling he violated the state's anti-discrimination law by refusing to make a cake celebrating a gender transition.