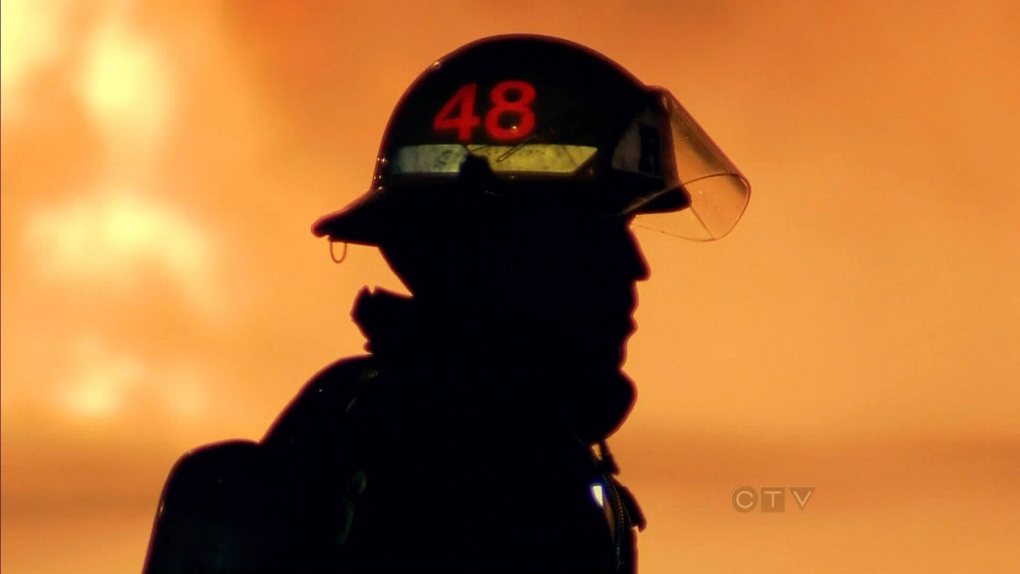 Police say crews were dispatched an apartment building on Truro Road in Hilden at 6:55 a.m. Saturday.

According to police, the fire is not believed to be suspicious.

The Colchester District RCMP, along with the Northeast Nova Major Crimes Unit and fire marshal are investigating.