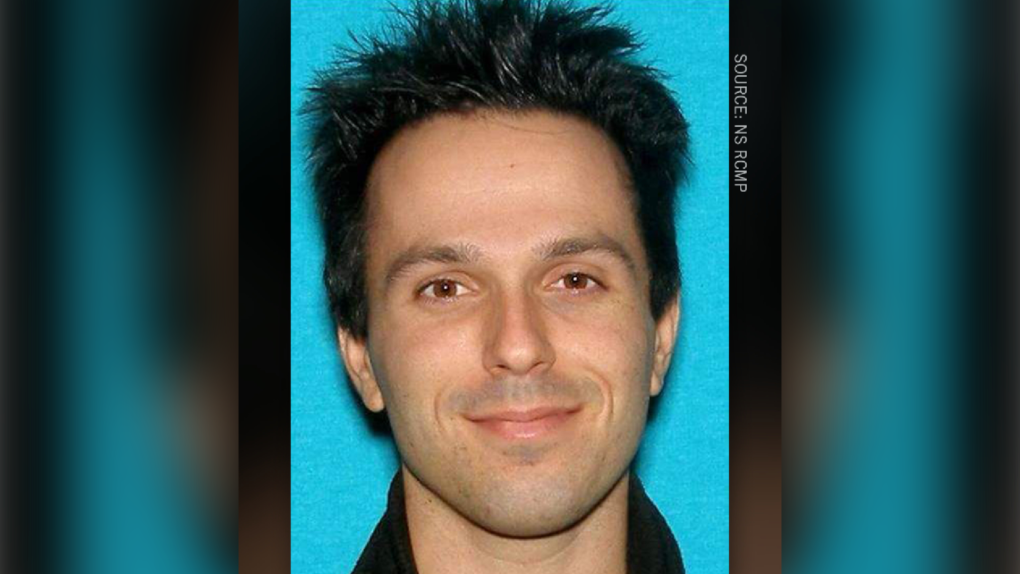 Hants County RCMP are advising the public of the release of Aaron Byron Cumberland, who was charged with sexual offenses in November 2017.

Hants County RCMP are advising the public of the release of Aaron Byron Cumberland, who was charged with sexual offences in November 2017.

Cumberland, 27, has been released pending a trial for charges including luring of a child, making sexually explicit material available to a child, and invitation to sexual touching.

During his release, he will reside in Hants County until his next court appearance scheduled for August 29 in Kentville Provincial Court.

Cumberland previously worked with children as a tennis coach in the Kentville area before being charged by RCMP November 2017.

He is described as 5'7", has a slim build, dark hair and brown eyes. He has used online aliases including Aaron Austin, Aaron-Felix Austin, as well as Hiro.

The conditions of his release include being subject to electronic monitoring, remaining within 100 kilometers of Windsor, having no contact with his alleged victims or anyone under the age of 18, not being in possession of a device capable of accessing the internet, and adhering to a daily curfew of 7 p.m. to 7 a.m.