Remains are those of Melissa Peacock: police 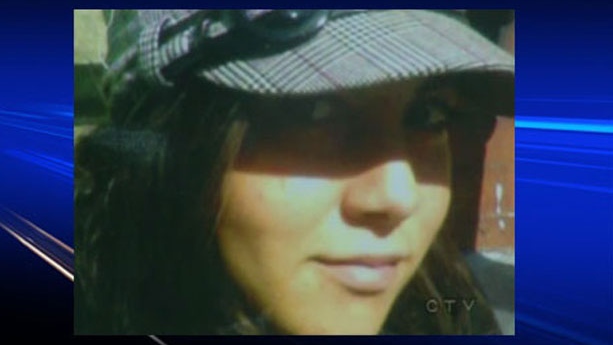 Police say the province's medical examiner made the identification through the use of dental records.

The 20-year-old woman left her Dartmouth home on Nov. 7 and was reported missing two days later when she failed to return.

Dustan Joseph Preeper, 24, of Halifax and his brother, Joshua Michael Preeper, 20, of Kennetcook, N.S. have been charged with first-degree murder in connection with her death.

They are due to appear in court in Aug. and September.