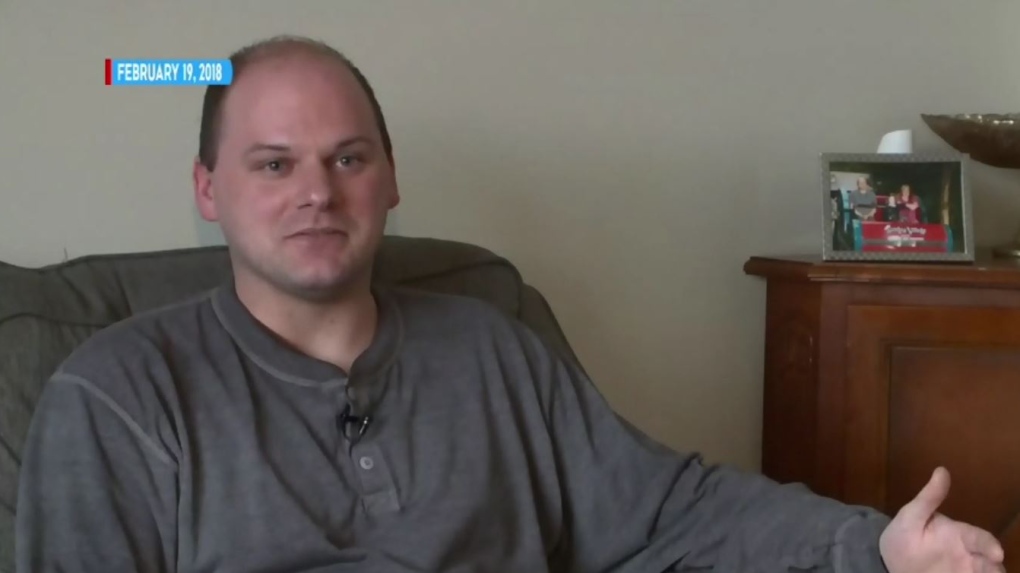 SAINT JOHN, N.B. -- A Saint John city councillor removed from office for missing too many meetings hasn’t made any public comment about the decision.

CTV tried to contact Casey on Tuesday, but wasn’t successful.

"We as his colleagues are very concerned about him," says Darling. "I have no information to believe that he’s not okay. But I have not spoken to the councillor, no."

According to provincial legislation, a municipal council seat can be declared vacant if a councillor has missed four or more consecutive meetings. Exceptions to the rule can be given if the councillor is ill or if they’ve been given prior permission.

"Council received an e-mail actually back in January from Councillor Casey, that he was going to be away," says Darling. "And I responded to that e-mail (saying) look, travel was not advised and that he’s on his own, that he would be responsible for any fallout from his decision. Well, here we are."

Darling says Casey will not be required to reimburse the municipality for the missed meetings.

"Yes, he’s been paid and I wouldn’t have any expectation that he’d be required to pay that money back," he says.

The vacant seat will be filled in the municipal election May 10.

"Protecting the integrity of this office is critically important," says Darling. "So for those thinking about running in the future, it’s a very serious job and we need you to show up."