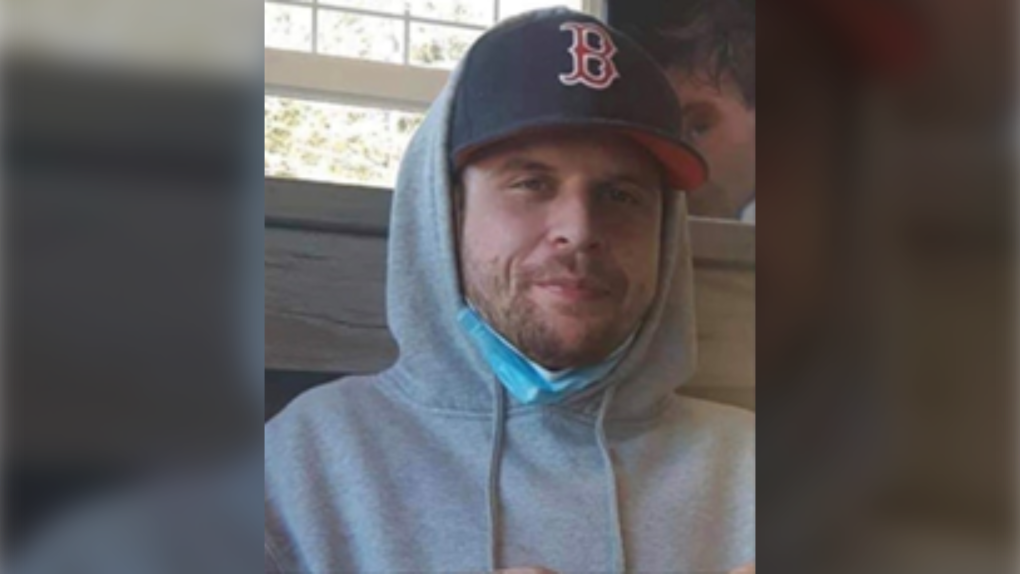 Police in Saint John, N.B., say they are still searching for a man who went missing a year ago.

Police say they’ve been investigating numerous tips from the public, but Thorne has not been found.

He is described as five-foot-seven inches tall and 179 pounds. He has short brown hair, blue eyes and a beard.

According to police, Thorne has a tattoo that says “More Life” on his inner arm and another that says “Die Alone” along his knuckles.

Police and Thorne’s family have said they are concerned for his safety.

How Canadians can save on exchange rates while travelling

At a time of high inflation, questions about what cards to use, how much local cash to withdraw and which currency conversion services to avoid are particularly valuable. Here's what to know when seeking cost-effective methods of spending money overseas.