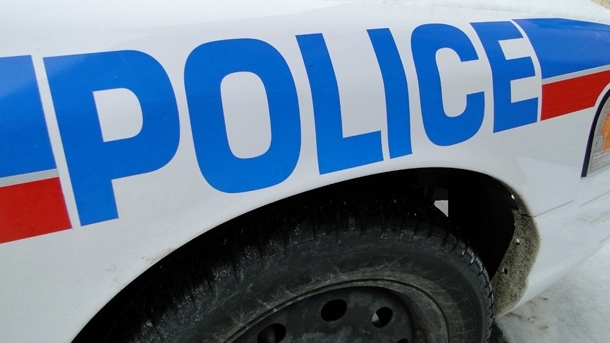 HALIFAX -- One person has been taken to hospital following a multi-vehicle collision in Saint John, N.B. on Tuesday.

Just after 2 p.m. on June 8, members of the Saint John Police Force, the Saint John Fire Department and Ambulance NB responded to the collision on Highway 1, near Exit 125.

According to police, three vehicles were involved in the crash.

One person was taken to hospital for "observation." Police did not provide any details about the other individuals involved in the crash or if any charges will be laid.