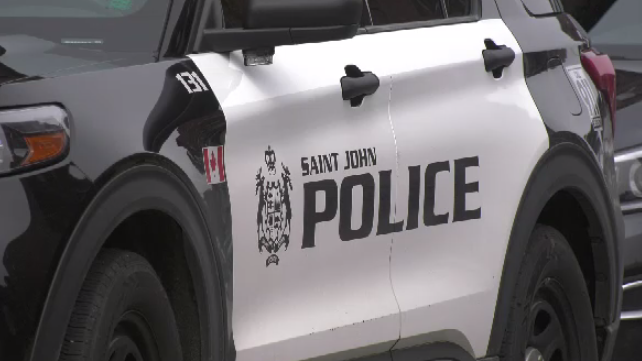 Police in Saint John, N.B., are investigating the discovery of human remains at Long Wharf.

The Saint John Police Force received a call shortly after 2 p.m. about human remains found in the water.

The major crime unit, a forensics team, and the coroner’s office were also called to the scene.

Staff Sgt. Sean Rocca says it’s too early to comment on the person’s sex or age.

Police are asking people to avoid the area while investigators remain on scene.

No other details are available at this time.