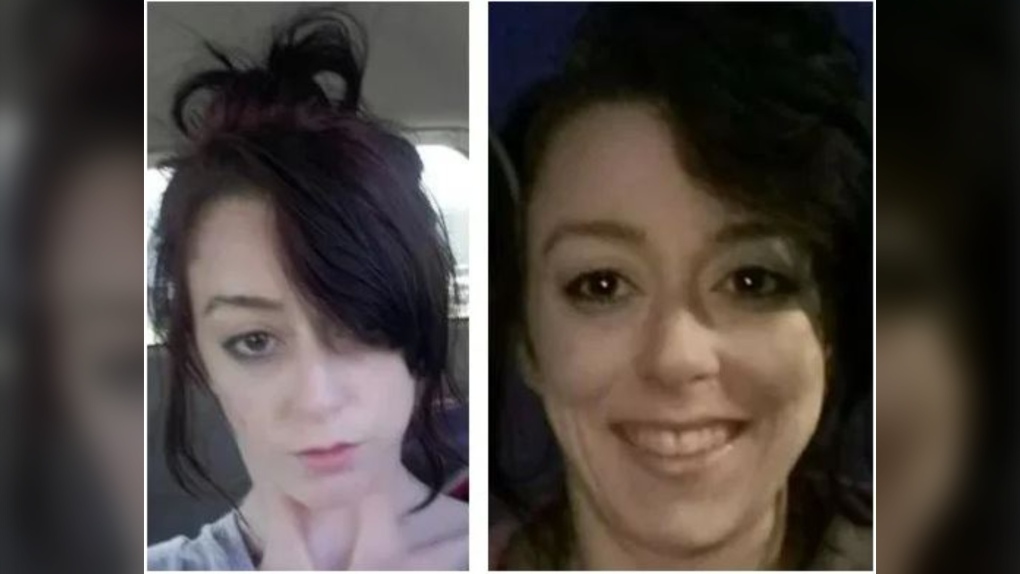 Police say the death of Courtney MacKenzie, whose body was discovered in the north end of Saint John, is being treated as suspicious. (COURTESY SAINT JOHN POLICE FORCE)

SAINT JOHN, N.B. -- Police say the death of a woman whose body was discovered in the north end of Saint John is being treated as suspicious.

A makeshift memorial has been put up along Victoria Street where 27-year-old Courtney MacKenzie was found dead. She was previously reported missing.

The police department's major crime unit is now investigating, and is asking for help from the public.

"We're looking to anyone to come forward that may have seen, or who may have had any interaction with Ms. MacKenzie between the dates of May 3 and May 11," said Saint John police spokesperson Jim Hennessy.

MacKenzie was reported missing to the police a week ago on Saturday. Her remains were discovered a week ago Tuesday.

Police say there is a lot of information they can't share in order to "protect the integrity of the investigation."