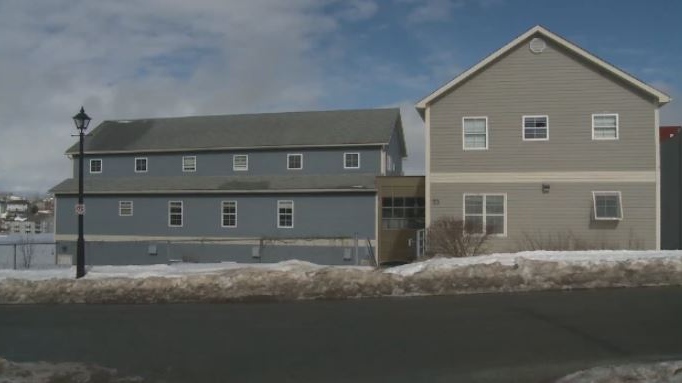 Five inmates have walked away from the Parrtown Community Correctional Centre in Saint John since the summer.

The Saint John Police Force says that two men who were unlawfully at large have been located.

Police say that Dylan Nicholas McNamara and Darren Snell, two federal offenders who were supposed to return to the Parrtown Centre in Saint John, are back in custody.

The Saint John Police Force thanked the public for their assistance in tracking down the fugitives.