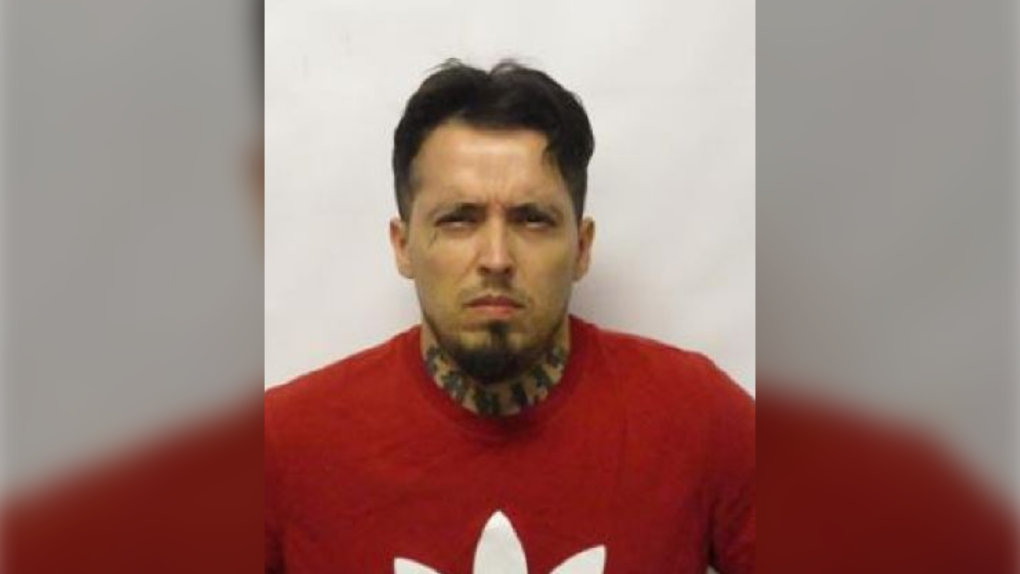 Police in Saint John, N.B. are requesting the public’s assistance in locating a man who is wanted on a Canada-wide warrant for breach of his statutory release.

According to police, Saulis failed to return to his designated residence, Community Correctional Centre, where he is serving a 52-month sentence for assault with a weapon, assault causing bodily harm and uttering threats.

Police believe Saulis may be in the area of Kingsclear, N.B.

Anyone with information on Saulis’ whereabouts is asked to contact Saint John Police or Crime Stoppers.