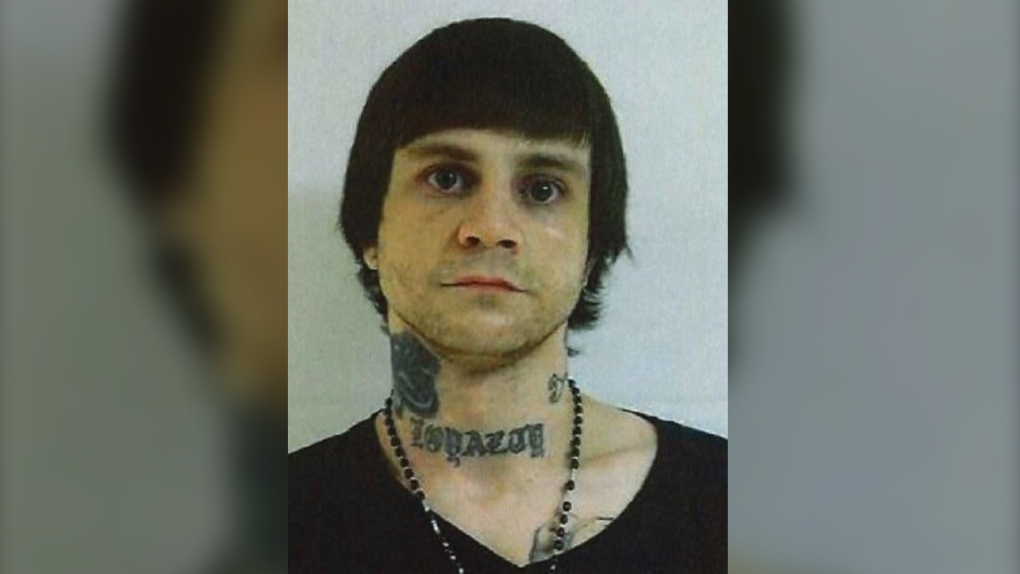 Police in Saint John, N.B. are requesting the public’s assistance in locating 28-year-old Jesse McMullen, who is wanted on a Canada-wide warrant for breach of his statutory release. (Photo via Saint John Police Force)
HALIFAX -

Police in Saint John, N.B. are requesting the public’s assistance in locating a man who is wanted on a Canada-wide warrant for breach of his statutory release.

According to police, McMullen failed to meet his mandatory curfew and return to his assigned residence, where he is serving a three year, eight month and three day sentence for robbery and disguise with intent.

Anyone with information on McMullen’s whereabouts is asked to contact Saint John Police or Crime Stoppers.

Anyone entering the House of Commons precinct -- including MPs -- will need to be fully vaccinated against COVID-19 as of Nov. 22, the Board of Internal Economy has ordered. The new rule starts on the day the 44th Parliament kicks off.