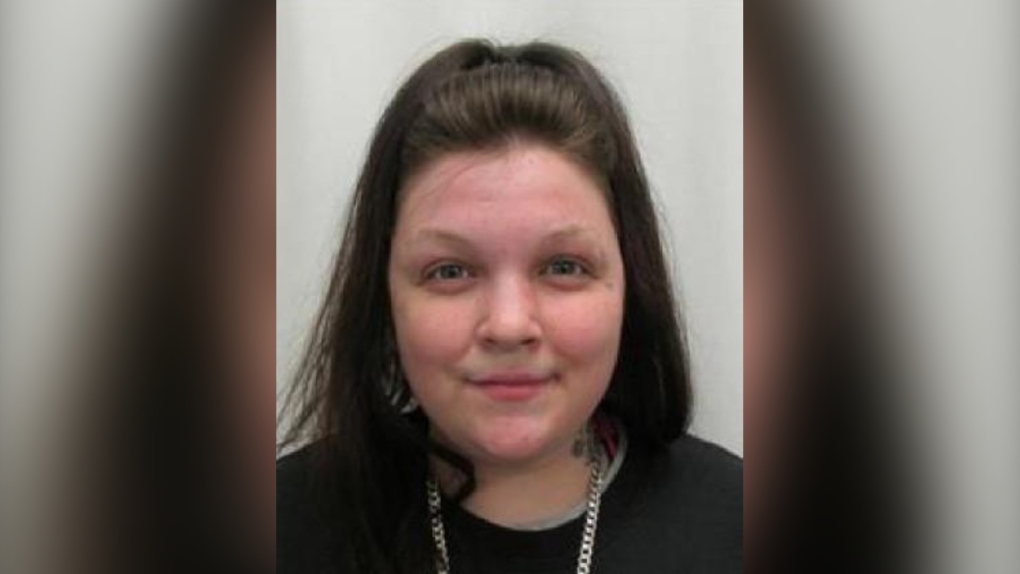 Saint John police have issued a Canada-wide warrant for a woman they say breached the conditions of her statutory release.

Police say the arrest warrant for 24-year-old Brittany Hammond was issued on Sunday.

Hammond, who is originally from Moncton, N.B., had been staying at a community correctional centre in Saint John, N.B.

She is serving two years and four days for aggravated assault and failure to comply with a probation order.

Hammond is described by police as five-foot-three inches and 163 pounds, with blue eyes and brown hair.

Police say she has a tattoo of a rose on the left side of her neck and “Sin, Suffer, Repeat” on her right neck and collarbone.