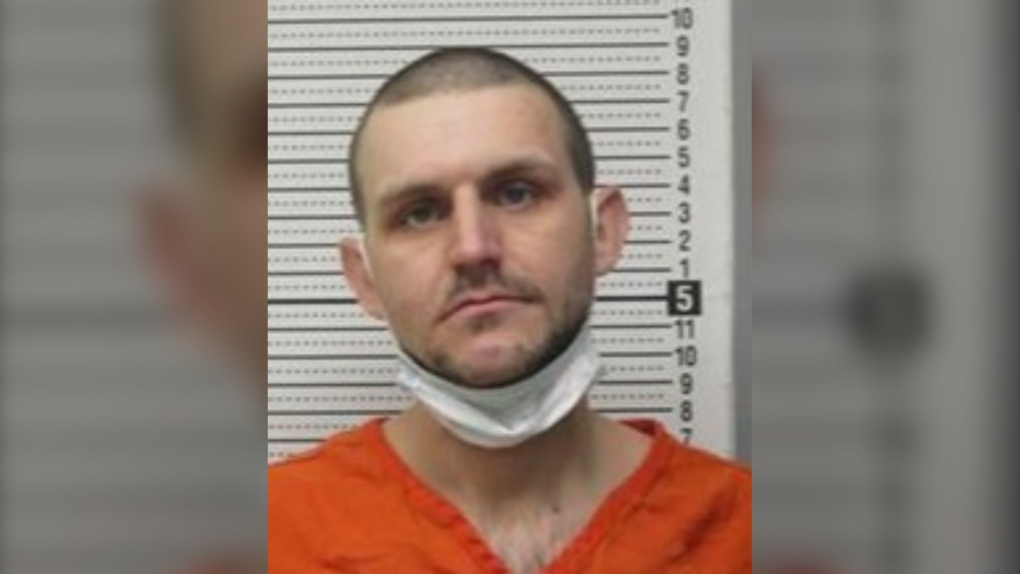 Police in Saint John are trying to find an inmate at the regional correctional facility who was granted temporary absence earlier this month.

The next day, around 3:20 p.m., the ankle bracelet was located in the south end of Saint John and had been cut off.

He is serving 60 days for several failures to attend court appearances.

Anyone with information pertaining to the whereabouts of Webb is asked to contact the Saint John Police Force or Crime Stoppers.