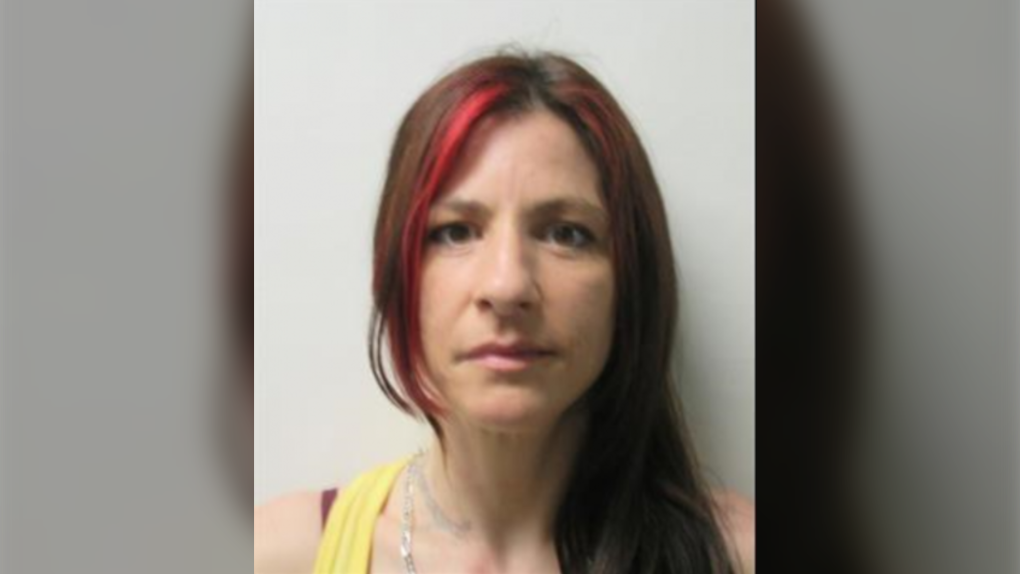 Saint John police are looking for a woman who is wanted on a Canada-wide warrant for allegedly breaching the conditions of her statutory release.

Raynes was living at a community correctional centre in Saint John, N.B.

She is serving an aggregate sentence of five years for:

She also has several tattoos:

Families of missing and murdered Indigenous women seek change ahead of Oct. 4 vigils

A group of family members of Indigenous women killed across B.C. is calling for more police accountability and improved communication when investigating missing person cases across jurisdictions. The families spoke out on the eve of Canada-wide Sisters in Spirit vigils Oct. 4 to honour missing and murdered Indigenous women and girls.