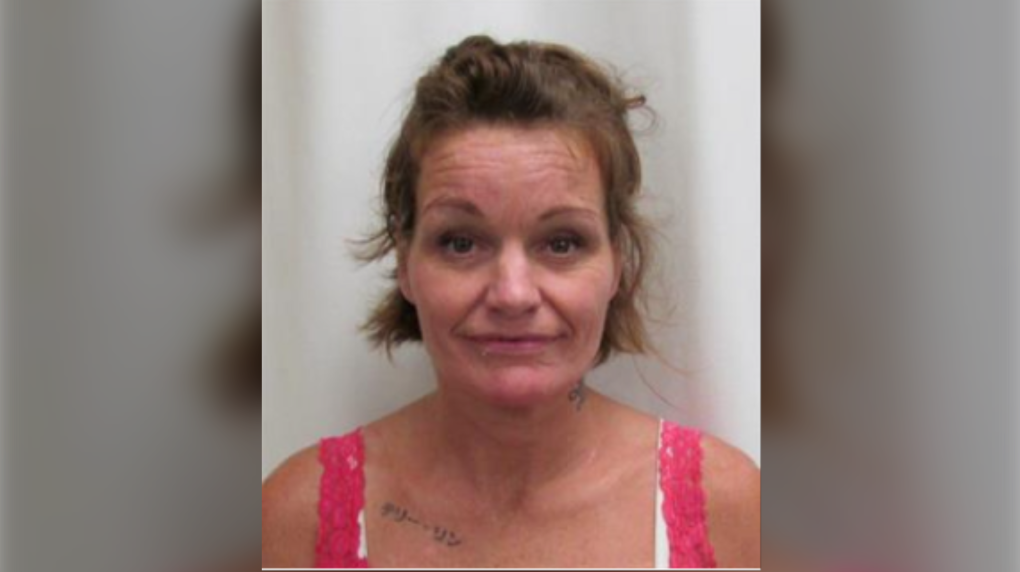 Saint John police are looking for a woman who is wanted on a Canada-wide warrant for allegedly breaching the conditions of her day parole.

Joseph was living at a community residential facility in Saint John, N.B.

Police say she is serving a sentence for:

Joseph is described as five-foot-five, 130 pounds, with brown hair and hazel eyes. Police say she also has several tattoos, including: