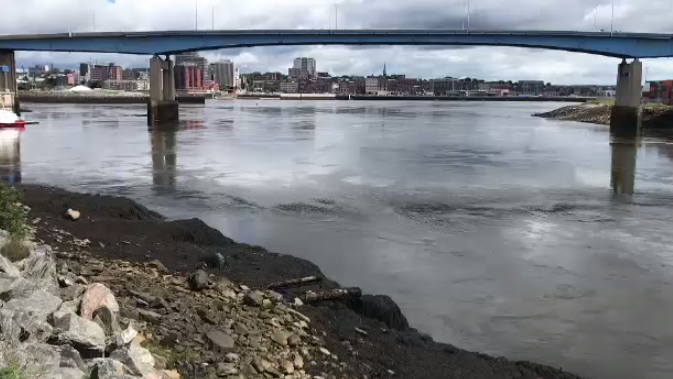 The City of Saint John is introducing a four-day compressed work week for most employees, following unanimous approval from city councillors.

The change will take effect Oct. 17 and will see most municipal offices closed Friday through Sunday.

The city says morning and evening hours will be extended at its Customer Service Centre and One Stop Development Shop, Monday through Thursday 8:30 a.m. to 6 p.m. The current hours are Monday through Friday, 9 a.m. to 4:30 p.m.

Specific municipal services and facilities, including the City Market, recreational locations, public works, transit, and parking enforcement will continue to operate as usual, according to city manager John Collin.

“We’ve gone this way because we’re focused on helping our employees with the best possible work conditions,” says Collin.

“The literature is very clear,” says Collin. “Almost everybody without exception has said that it has been beneficial and they wish they would’ve done it years ago. I’m quite optimistic we’ll get the same result.”

Several other four-day trial and pilot projects are reporting success.

The CEO of a Toronto tech company says early-results from their company’s four-day work week trial, which began in June for 500 employees, has shown employees are “clearly happier.”

The City of Saint John says people shouldn’t notice any other changes to service, other than different hours at its Customer Service Centre and One Stop Development Shop.

“I think it’s good, but it’s going to be a lot of paperwork to condition people that Friday’s are going to be closed,” says Janice Buckley.

“Most stuff is done online now,” says Amanda Beckham. “And honestly, how often do you go to those offices? Maybe once every 10 years.”