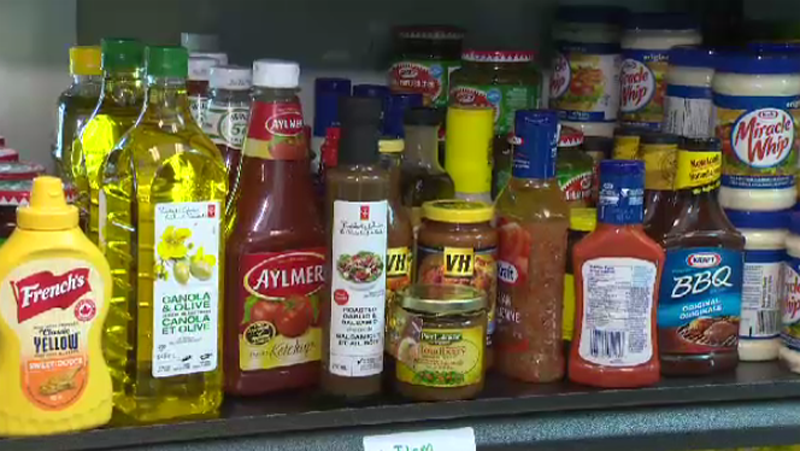 With hundreds of Glace Bay residents still without power after the storm, the food bank says people and families have had to throw out spoiled food.

The organization says many families have lost weeks’ worth of food, leaving some parents wondering how they will feed their children in the coming days.

“In Cape Breton, preparation and serving of upwards of 3,000 meals a day has been the norm,” says Lt. Gina Haggett, a spokesperson for The Salvation Army.

With power slowly returning to homes, The Salvation Army’s focus has been gradually shifting back to the community and family services, with their food banks being a prime example.

“As we transition out of our emergency response we anticipate an increased demand in our food banks,” says Major Keith Pike, the leader of The Salvation Army Maritime Division.

“Some people have lost weeks’ worth of food to power outages, and they are now turning to The Salvation Army for help.”

Due to increased demand, the Glace Bay food bank is running low on non-perishable items. As a result, the Salvation Army is putting out a call for help.

In a news release Wednesday, the organization said it is looking for monetary donations, food donations, and volunteers to assist.

The Salvation Army is looking for donations of the following items:

Donations can be dropped off at 40 Union Street in Glace Bay, while monetary donations can be made on the Salvation Army's website or by calling toll free to 1-866-620-0094.

The Salvation Army is an international Christian organization that started its work in Canada in 1882. The organization has since grown to become one of the largest direct providers of social services in the country.