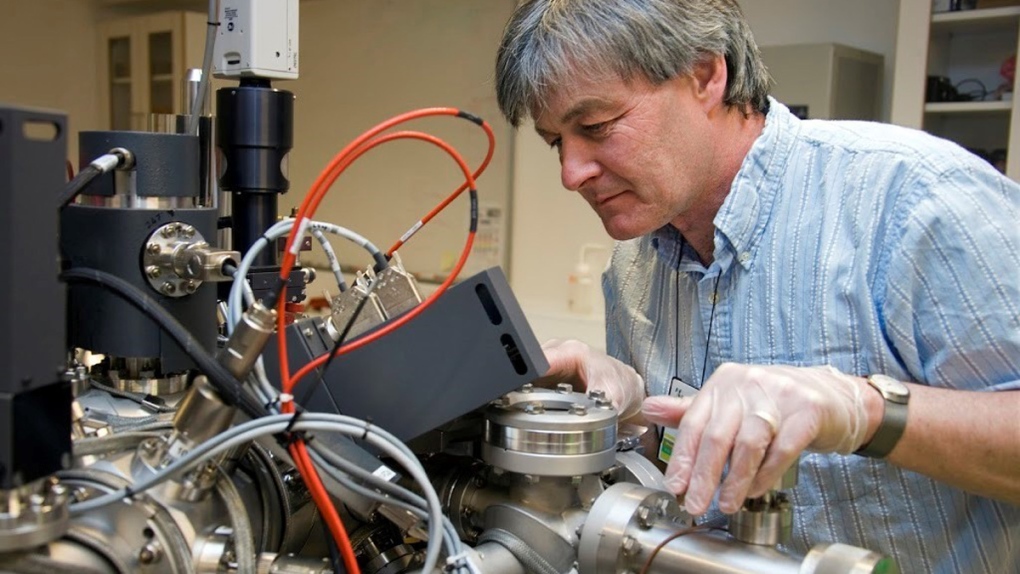 A team of geological researchers is challenging claims that some of the earliest life forms were discovered in northern Labrador in an ancient portion of the earth's surface.

The argument that a rocky outcrop showed evidence of life going back 3.95 billion years was presented by Japanese scientists in 2017 by linking isotopic carbon evidence known as "chemofossils" with geological dating of rock formations.

A team of scientists led by Martin Whitehouse, a professor of geosciences at the Swedish Museum of Natural History, agrees the ancient signatures of life are present in the Torngat mountain region.

But the Swedish-funded research concludes that the surrounding rocks -- the key determining factor of how old the life is -- are much younger than the Japanese research indicated.

"Our take-home message from our paper is the evidence for life may be OK, but the evidence for it being the oldest life is distinctly shaky," said Whitehouse in a telephone interview from his office in Stockholm.

His team looked at the same outcrops as the Japanese but came up with a differing view of the geology and published its findings in the journal Precambrian Research in January.

The area in dispute is in the Saglek Bay area, at the southern end of the Torngat Mountains National Park, where some of the oldest continental crusts on the planet are exposed to the surface.

Whitehouse said igneous formations created when molten rock cools and hardens are key to establishing the age of life enclosed in sedimentary rock.

"The problem is the igneous rock the Japanese group were claiming gives them the key dating can't really be demonstrated to intrude into the sediments they're seeing the life in," he said.

The other issue is that there are other samples, taken 20 years earlier but still considered valid, that date the rock to younger geological time periods, the geologist added.

"It looks like those rocks are really only about 3.3 billion years old, quite a bit younger than 3.95 billion years," he said.

Whitehouse said if 3.95-billion-year-old life were eventually to be proven, it would raise other fascinating questions.

Scientific "bombardment" theory holds that massive meteorites were striking planets at that time, including the moon.

Whitehouse says part of the theory is that this would have made it difficult for life to start and thrive, and it wasn't until the bombardment of meteorites ceased that life fully took hold.

The geoscientist said there's still merit in studying the rocks in Labrador and searching for evidence of life in the ancient formations. He said if it can be shown that isotopic signatures survived the high-pressure, metamorphic events in Labrador, they can be used as useful signatures of life in other locations.

"From the point of view of understanding what a carbon chemofossil is telling us ... I think there is a point in looking at these rocks in Labrador," he said.

His team plans to head further up the coast this summer to search for older rocks in the ancient geological core known as the North American Craton.