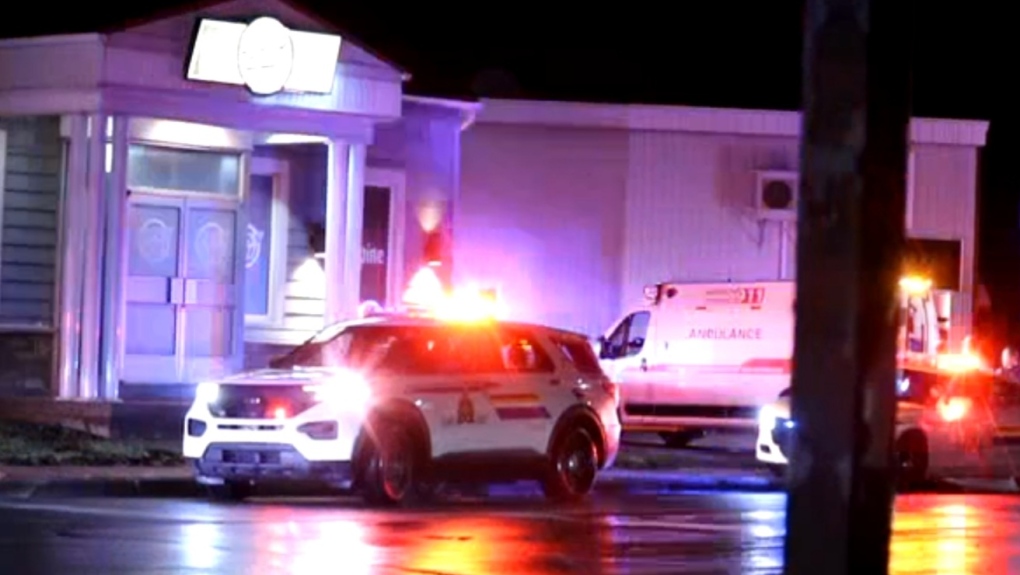 A 24-year-old Moncton man has been charged with nine offences including attempted murder in connection with a shooting that occurred outside of a Moncton bar last week.

Codiac Regional RCMP says at approximately 8:45 p.m. on Nov. 3, officers responded to a report of a shooting outside a bar on Mountain Road.

Police say a 28-year-old man suffered a gun shot wound and was transported to hospital with serious injuries. Police found a second bullet lodged in a wall inside the business but say nobody else was injured.

On Nov. 6, police arrested 24-year-old Colton Benjamin Stiles on Paul Street in Dieppe as part of the investigation.

Stiles appeared in Moncton Provincial Court on Nov. 7 and was charged with attempted murder and was remanded into custody.

He appeared in court on Nov. 10 and was charged with the following:

Stiles was remanded into custody and is scheduled to return to court on Nov. 17.

Stiles is the second man to be charged with attempted murder in connection with the shooting.

On Nov. 4, Codiac RCMP says they arrested 18-year-old Drake Farren on Spruce Street in connection with the investigation, and seized a loaded firearm that was stored in an unsafe manner.

Farren appeared in Moncton Provincial Court on Nov. 7 by way of tele-remand and was charged with attempted murder.