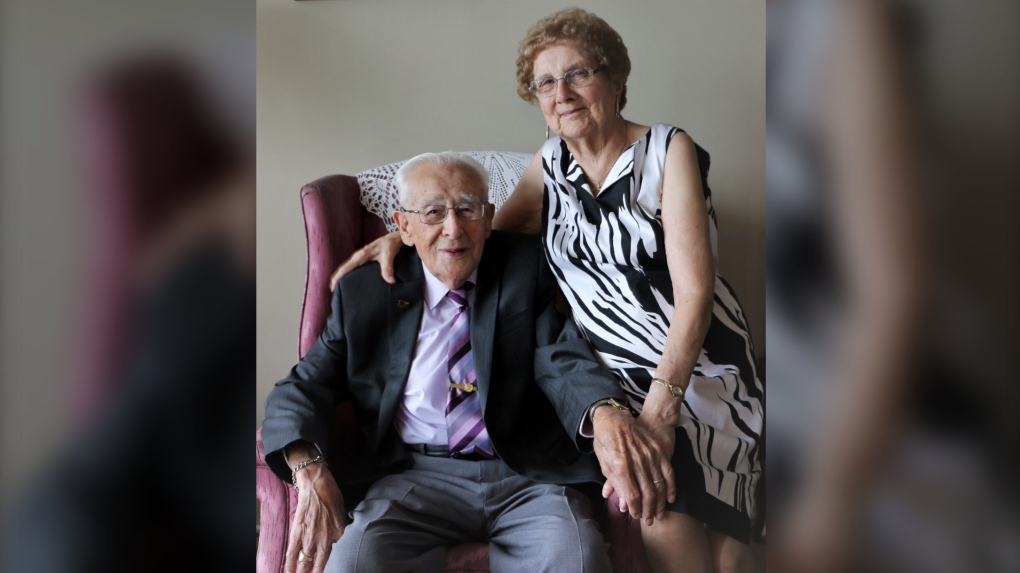 HALIFAX -- Another of Canada’s veterans of the Second World War has passed away.

He left home for Nova Scotia in 1940, where he joined the Merchant Navy.

Crewe made seven trans-Atlantic trips and one through the Panama Canal during the war years.

Afterward, Crewe went on to work at HMC Dockyard in Halifax, where he stayed for more than 33 years, before retiring in 1986.

Among the many things Crewe did post-retirement, he volunteered for more than 16 years at Camp Hill Hospital and the Veterans Memorial building.

He was also a long-standing member of the Royal Canadian Legion.

Crewe is survived by his wife of 72 years, Amelia Crewe, and their many family members.