'She was extraordinary': N.B. historian writes book through the eyes of her grandmother

HALIFAX -- A New Brunswick historian is sharing what it was like to be a working-class woman in Saint John, N.B. during the mid-1900s.

Historian Bonnie Huskins says her newest book, 'Just the Usual Work – The Social Worlds of Ida Martin, Working-Class Diarist,’ is her most personal project to date. That's because it is based off the stories shared in her grandmother's diaries.

Over the course of over 45 years, Huskins’ grandmother, Ida Martin, wrote stories chronicling her own life and what it was like living in New Brunswick’s port city post-war.

"Upon her passing, I really started to look at the diaries a lot more closely and realized they were very rich documents, not only of my grandmother herself, but of the culture of Saint John," said Huskins. 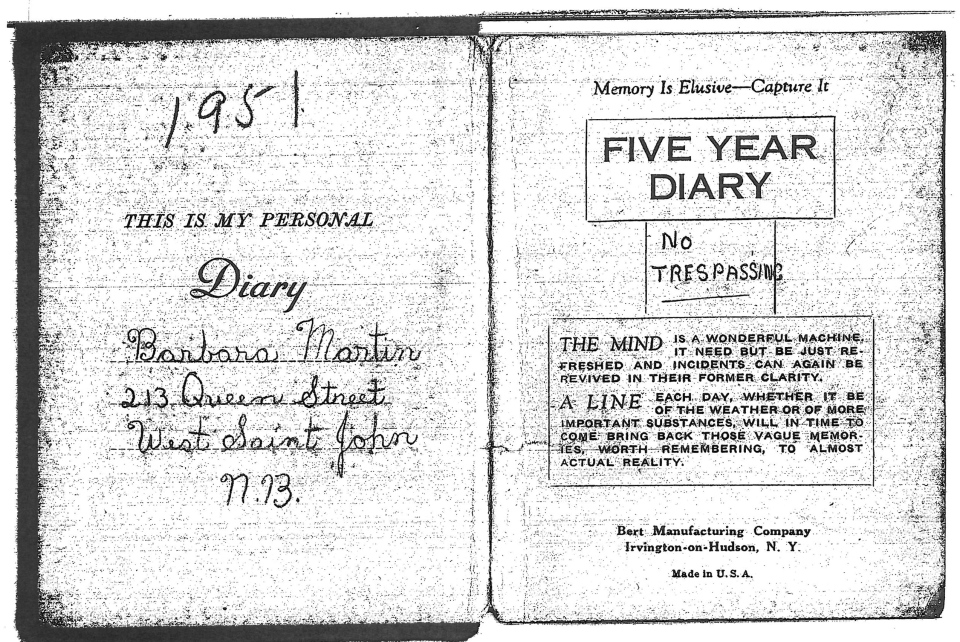 Ida Martin was born around the Sussex, N.B. area in rural New Brunswick in 1907. She married longshoreman Allan Robert in 1932.

After the birth of their daughter, Barbara, the couple moved to Saint John's lower west side where they spent most of their married life. 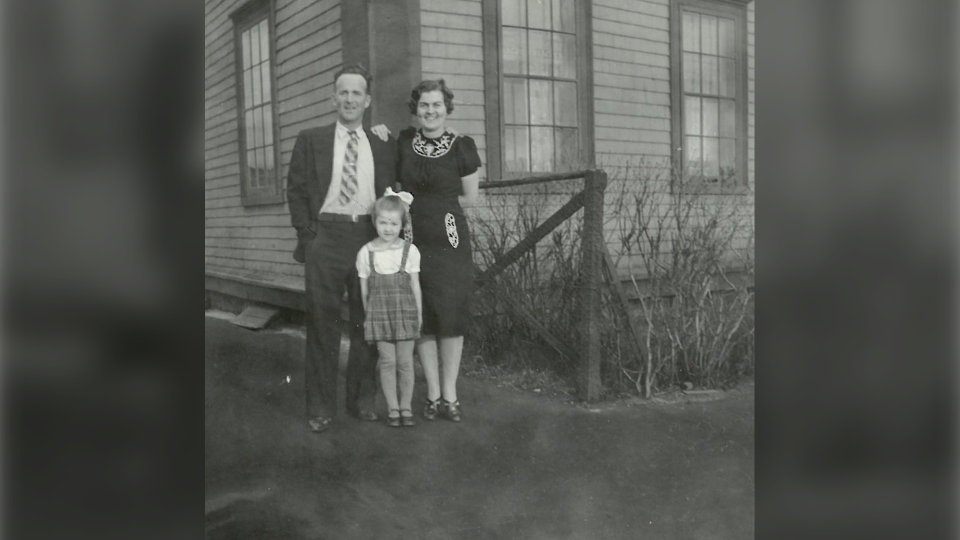 It was in 1945 when Ida started sharing her memories in diaries.

"She was, in one sense, writing her own history and that's what I found really fascinating, not just of her family but her worlds, as we call it, of her social worlds," said Boudreau. 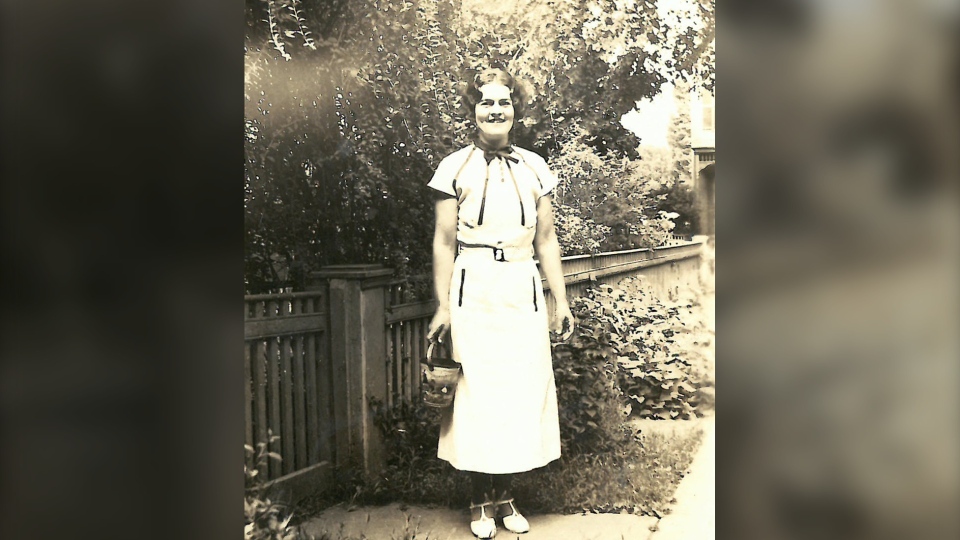 Family members often read Ida's diaries to relive the history they once shared – a history that is now being shared with a much larger audience.

Huskins says the book offers a look at the history in the region through the eyes of an everyday woman.

"An ordinary woman, but an extraordinary woman who was able to keep her family from descending into poverty, essentially, stretching wages," said Huskins. "She's extraordinary in the sense she was a chronicler, she kept these diaries for so long."

The book is available to purchase online and is expected to be in bookstores in early March. 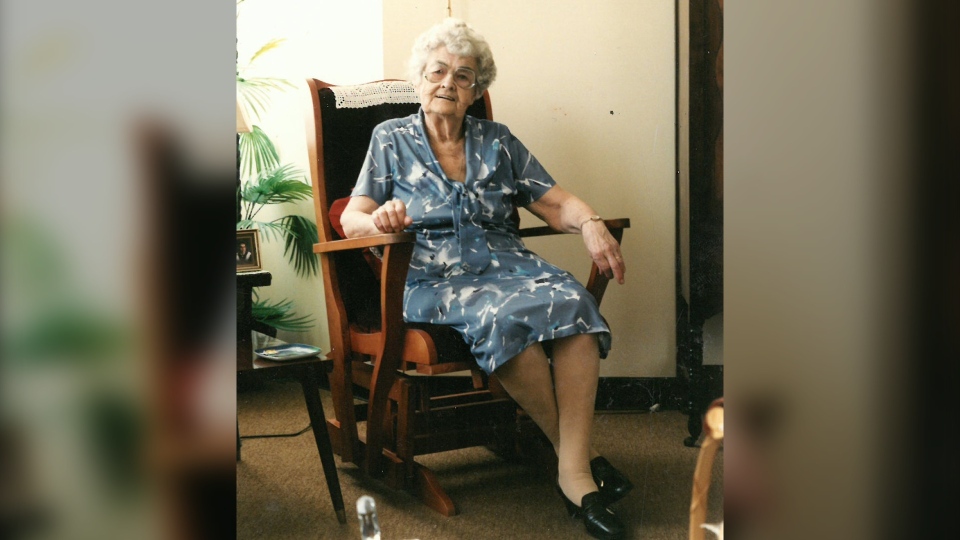