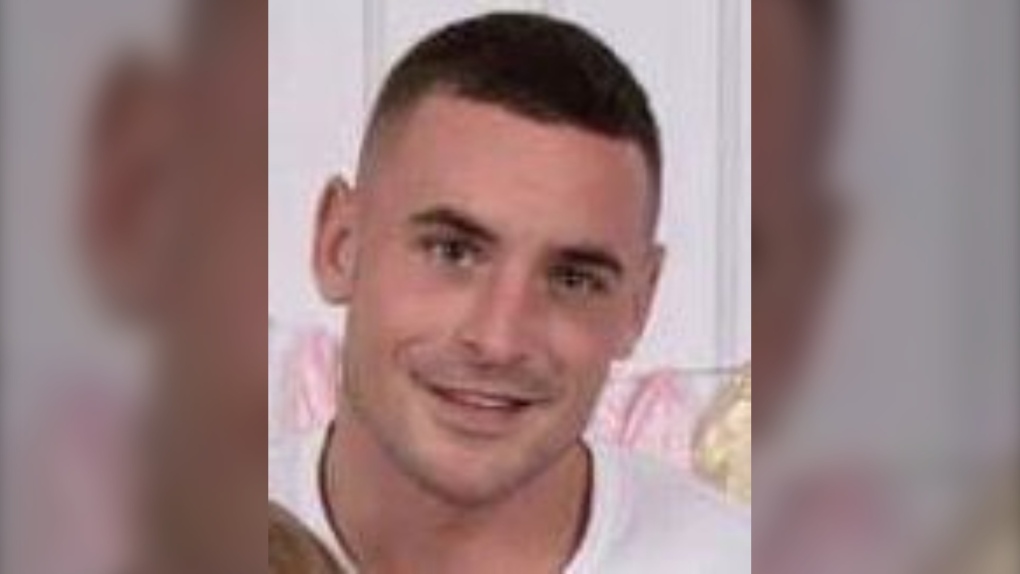 HALIFAX -- A year after a Halifax man was found shot inside his home, his murder remains unsolved.

Halifax Regional Police responded to a weapons call at a home on Clovis Street in the Spryfield area before 9 p.m. on Nov. 23, 2018.

When officers arrived, they found Ryan Michael Nehiley suffering from a gunshot wound.

The 25-year-old man was taken to hospital, where he was pronounced dead.

Investigators believe Nehiley was shot inside his home, and that more than one person was involved in the incident.

Police believe there are people who have information about Nehiley’s death that could help them solve the case, and they are asking those people to come forward.

Nehiley’s murder is also part of the Rewards for Major Unsolved Crimes Program, which offers up to $150,000 for information that leads to an arrest and conviction in certain cases.