Shooting sends one person to hospital in Saint John 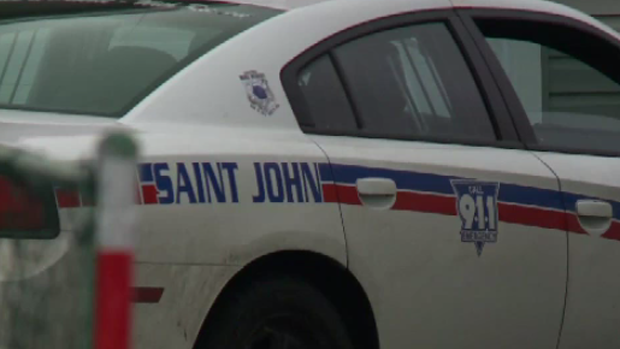 HALIFAX – The Saint John Police Force is investigating a shooting that sent one person to hospital.

Police were called to a home on Duke Street just before 4:30 a.m. Sunday.

When officers arrived, they found an individual suffering from a gunshot wound.

They were taken to the Saint John Regional Hospital, where they remain in stable condition.

No arrests have been made.

Police haven’t released any other details about the victim or the shooting.

Anyone with information about the incident is asked to contact the Saint John Police Force.