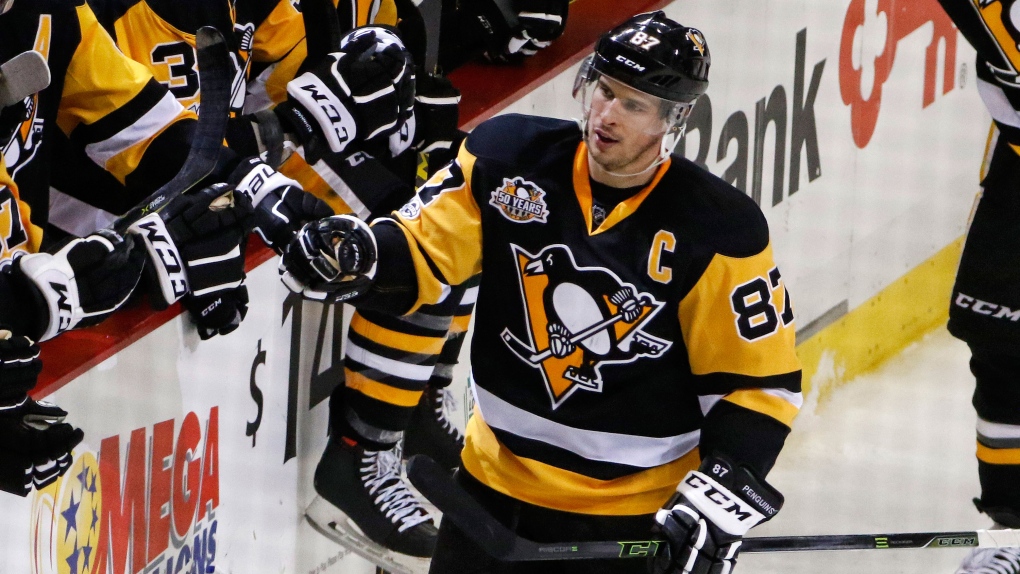 NEW YORK -- Sidney Crosby has the bestselling jersey in the NHL for the first time since the 2013-14 season.

The league announced Wednesday that shop.NHL.com sales show the Pittsburgh Penguins captain leading the Chicago Blackhawks' Patrick Kane and Jonathan Toews for the most popular jersey this season.

The league says sales of NHL merchandise on shop.NHL.com during the 2016-17 regular season were up 14 per cent year-over-year, while jersey sales rose 11 per cent during the same period.