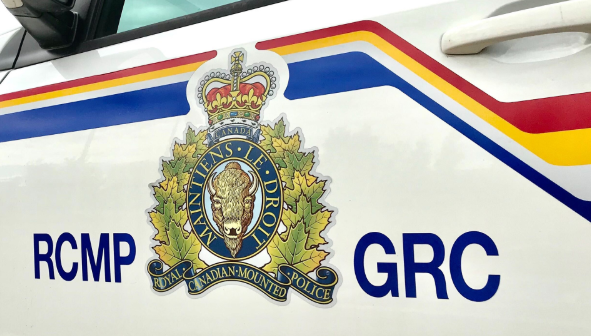 An RCMP vehicle is seen in an undated photo.

Police say the driver, who was the only one in the vehicle at the time, died at the scene from his injuries.

Investigators believe the crash happened when the man lost control of the vehicle, rolled over several times and landed in a ditch.

A local fire department, paramedics and a member of the New Brunswick Coroner’s Office also responded to the scene. An RCMP collision reconstructionist is also helping with the ongoing investigation.

An autopsy will be conducted to determine the man’s exact cause of death.