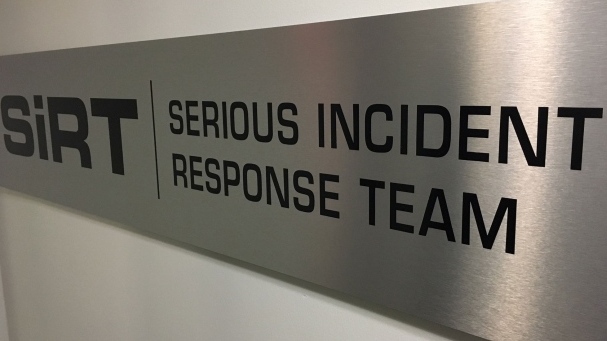 HALIFAX -- Nova Scotia’s Serious Incident Response Team is investigating an allegation that an RCMP officer threatened and assaulted his wife.

SIRT alleges the incident happened in the couple’s home the evening of July 3.

The woman reported the incident to the Northeast Nova District RCMP two days later, saying she had been assaulted and threatened by her husband, who is an RCMP officer.

Because the domestic assault complaint involves a Mountie, police contacted SIRT, which is responsible for investigating all serious incidents involving police in Nova Scotia.

SIRT confirms it is investigating.