Site chosen for new elementary school on Fredericton’s north side 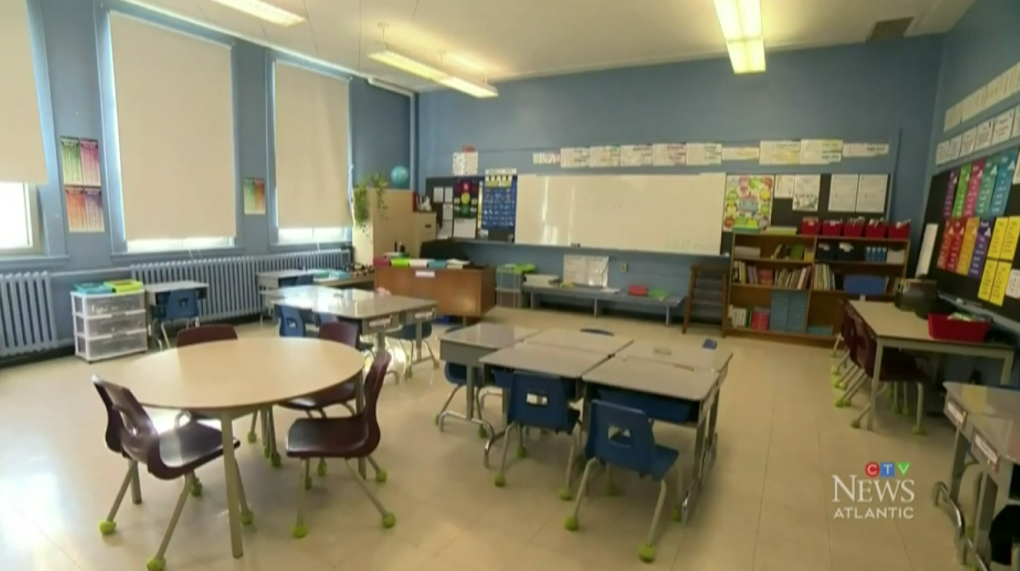 The New Brunswick government has announced the site of a new elementary school on Fredericton’s north side.

The school, which will house about 500 anglophone students from kindergarten to Grade 5, will be built on Cuffman Street, in the same neighbourhood as Willie O'Ree Place and Leo Hayes High School.

The school will contain 26 classrooms and support spaces such as music and performing arts rooms, a gym, a library and a cafeteria.

“We know that increasing enrolment in Fredericton-area schools has been a growing concern over the past few years,” said education and early childhood development minister Dominic Cardy in a press release. “Parents, students, educators and district education councils have asked that the department address this issue.”

“This state-of-the-art facility will be a welcome addition to our school community on the north side of Fredericton, and it will be home to meaningful student learning and activity for many years to come,” said McTimoney.

The province says construction will begin in the spring of 2022 with the school expected to open in 2024.

The government has allocated $4.2 million this fiscal year for the selection and purchase of the site, as well as planning and design work. Architectural design is now underway.