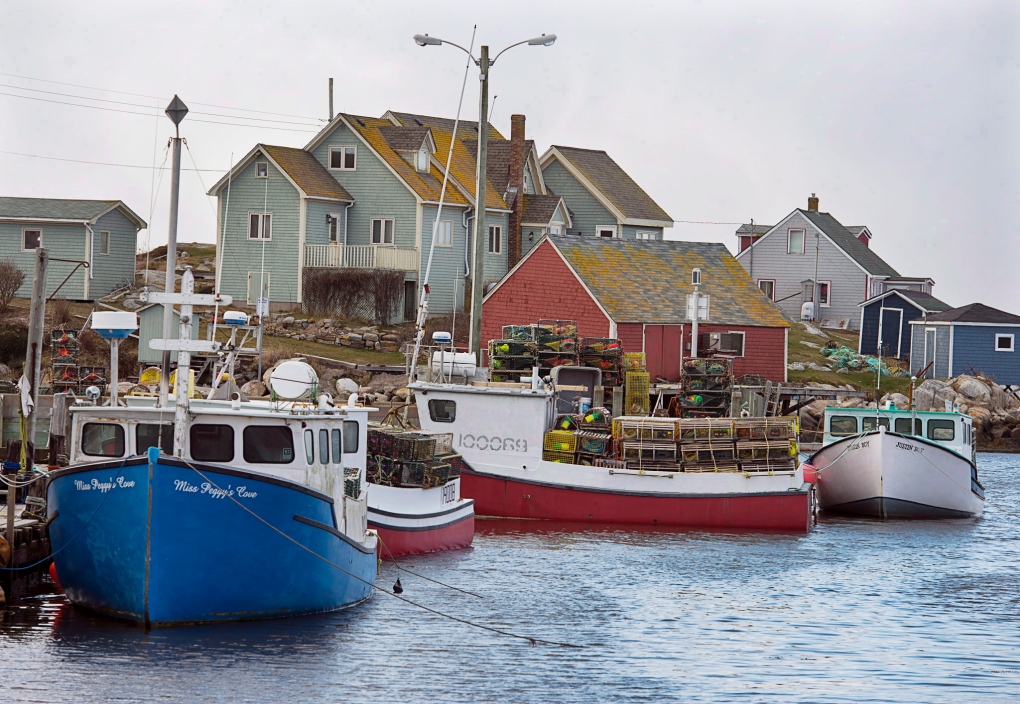 HALIFAX -- North American scientists are refuting Sweden's claim that an all-out trade ban is needed to head off an invasion of eastern North American lobsters, a move that would rob the Canadian industry of a multi-million dollar market.

Last week, Sweden's Environment Ministry petitioned the European Union to list the American lobster as a foreign species, which would prohibit U.S. and Canadian exports of live lobsters to its 28 member states.

The move would pose a major threat to Canada's East Coast fishery which exported about $75 million in live lobster to European markets last year, a figure that the Lobster Council of Canada says accounts for about 10 per cent of live exports.

Boris Worm, a marine conservation biologist at Dalhousie University in Halifax, said the onus is on Sweden to justify a move that would weigh heavily on the North American industry.

"I've never heard of lobster being invasive anywhere, really," said Worm. "Things get introduced all the time and only a few (marine) species that get introduced actually become invasive, meaning they become a real threat."

Worm said lobster stocks in the northwest Atlantic are very healthy in comparison to the European lobster, which is a different species.

He said from that perspective he understands why Swedish authorities might be concerned by anything they think may pose a threat, adding that North American officials would do the same if stocks weren't as healthy.

However, Worm said the science is inconclusive at this point.

"Scientifically it's hard to gauge what kind of risk this may in reality pose if you don't know how many lobsters have been released," he said.

An official with Sweden's Environment Minister did not immediately respond to requests for an interview.

A risk assessment study conducted by the Swedish Agency for Marine and Water Management says small numbers of American lobster (Homarus americanus) have been found since 1988 off Great Britain, Norway and Sweden.

The report says 32 have been found off Sweden's west coast between 2008 and 2015, with one of the larger concentrations found in the Gullmar fiord in 2014. Of the 19 caught that year, one female was found with genetically confirmed hybrid eggs indicating cross-breeding between species.

It says the presence of all of the lobsters are due to human activity, meaning they had been released through various means to the wild.

The report also singles out concerns over the spread of three diseases that could threaten European lobsters, including epizootic shell disease, gaffkemia -- a lethal bacterial blood disease -- and white tail spot syndrome.

Robert Bayer, executive director of the Lobster Institute at the University of Maine, said while inter-breeding between species is feasible, the numbers currently being reported aren't great enough to pose a threat.

"It is not contagious," said Bayer. "It is so non-contagious that we don't have a good model to study it and we have been looking at the appearance of shell disease for well over 20 years in Canada and the U.S."

Bayer said gaffkemia, or red tail disease, hasn't been seen for about 10 years and that white spot disease occurs in shrimp - not lobster.

While the Swedish report concedes there is no proven establishment of American lobster in its coastal waters, it says the risk climbs as trade increases.

"In the marine environment prevention seems to be the only feasible alternative," says the report. "Immediate import bans to these countries will decrease the risk for permanent establishment and need for eradication programmes."

Geoff Irvine, who heads the Lobster Council of Canada, said the industry is taking the threat of a ban seriously and is working with federal trade officials and scientists to assess Sweden's position.

"We've been told that June is when officials within the EU will make the decision, but that could be a moving target. We don't know," he said.