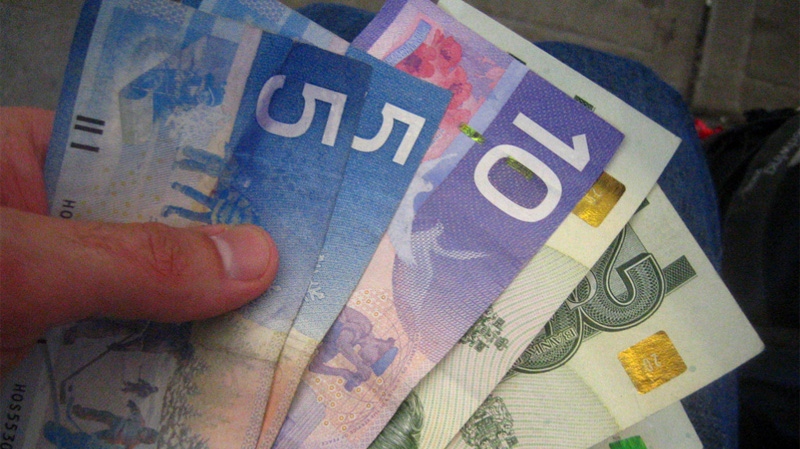 MONCTON -- Police are investigating a spike in reports of counterfeit money circulating in Moncton.

The Codiac Regional RCMP says 31 instances of counterfeit Canadian bills used for purchases have been reported by merchants over the last six weeks.

The police force says many of the fake bills have similar features, including different material being used, differences in size and shape, and five black double bars on both sides.

Police are asking business owners to be vigilant and are reminding the public that it is an offence to re-circulate counterfeit money.