St. FX students back to class after three-week strike 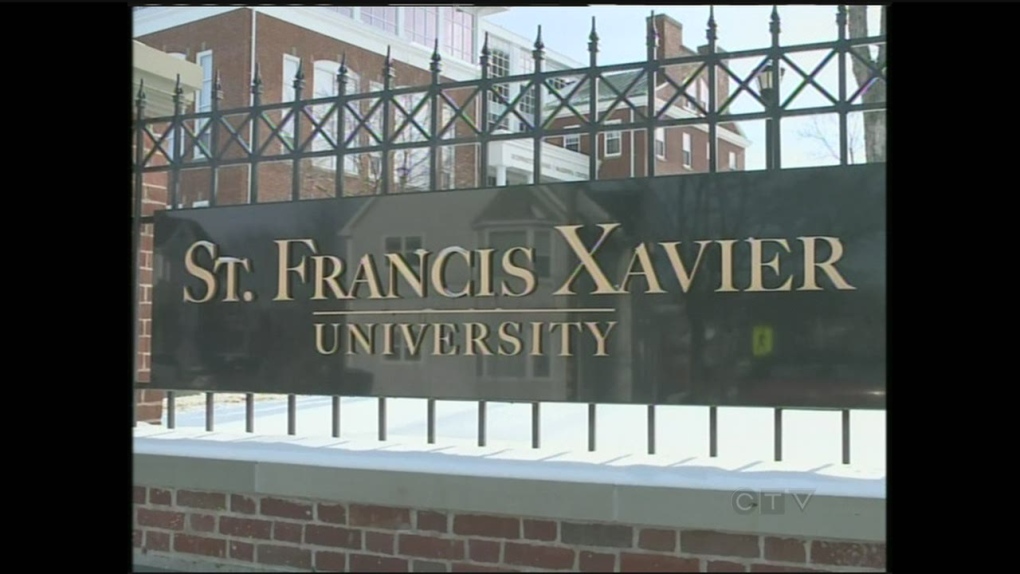 Students are back to class at St, Francis Xavier University after a three-week faculty strike.

Students at St. Francis Xavier University in Antigonish, N.S. are back to school after a three-week strike.

Classes resumed Monday after 400 faculty members at the university voted 96 per cent in favour of a tentative agreement Saturday.

Faculty and support staff walked off the job on Jan. 28 after going eight months without a contract.

“Oh, it wasn’t too bad. It was harder to get up for,” says student Marcus MacIntyre. “You don’t have to get up that much when you’re on strike, but it’s good to be back. If we’re going to pay for it, we might as well come.”

“It feels great to be back,” says Neil Foshay, a business professor at the university. “I think everybody was anxious to get back in the classroom and anxious that the strike didn’t impact our students.”

Students were encouraged to keep up with their studies during the strike.

“I read a few books and I did a little bit of my reading, but not a ton,” says student Jessica Gillis. “Just enough to keep me going.”

McInnis says the new deal includes an eight per cent salary increase over four years and improvements to job security and health benefits for part-time contract workers and full-time employees.

However, more strife may be around the corner.

Support workers will vote on the university’s latest offer Wednesday, but Joan Jessome of the Nova Scotia Government and General Employees Union says she expects its 135 union members will reject the deal.

If the offer is rejected, a conciliator will file a report with the province.

The workers would then be in a legal strike position on March 8.

Meanwhile, the student union is hoping to talk with administration about a financial payback for students.

“It’s just kind of confusing,” says student Breanna Heffernan. “We lost a lot of money, I think, and it’s just not really fair to us.”

As part of the settlement, five extra teaching days will be added to the school year. The Board of Governors is set to meet later this week to discuss the details.