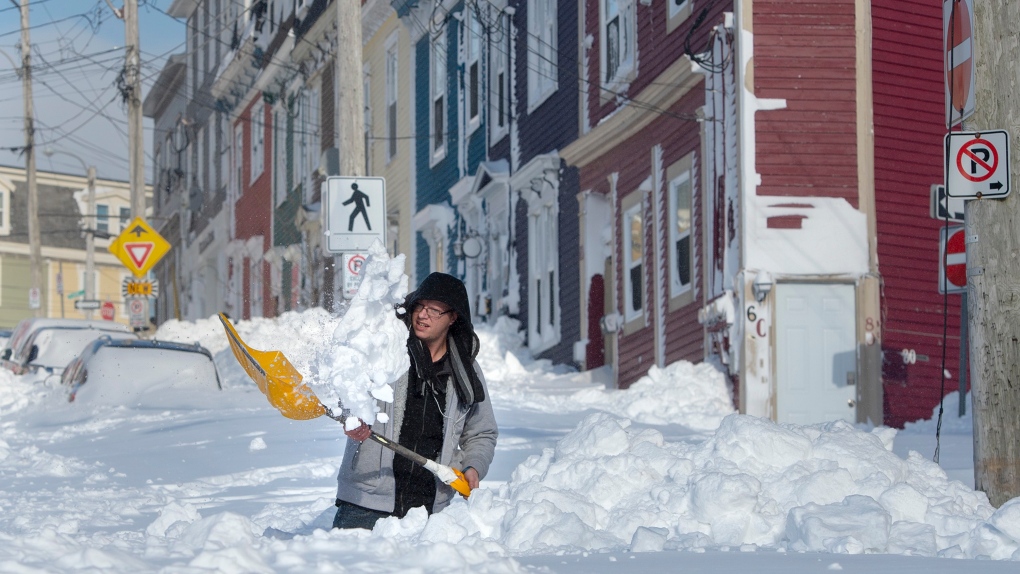 Newfoundland and Labrador election officials are urging candidates to submit their nomination papers before a winter storm barrels into the province.

Forecasts are calling for 30 centimetres of snow and wind gusts topping 100 kilometres per hour starting today.

Chief electoral officer Bruce Chaulk is reminding hopeful candidates that the deadline to submit paperwork is Saturday and says the date cannot be changed if a blizzard shuts down parts of the province.

He said in an interview Wednesday that the Feb. 13 election date can change if a major storm hits, though he said that scenario would cause quite a bit of work for him and his team.

This time last year, St. John's was under a state of emergency after nearly a metre of snow buried the city and members of the Canadian Armed Forces had to fly in to help shovel.

The Progressive Conservatives and NDP have wrinkled their noses at the election timing, citing concerns for voters navigating waist-high snowbanks and icy streets in order to cast a ballot.