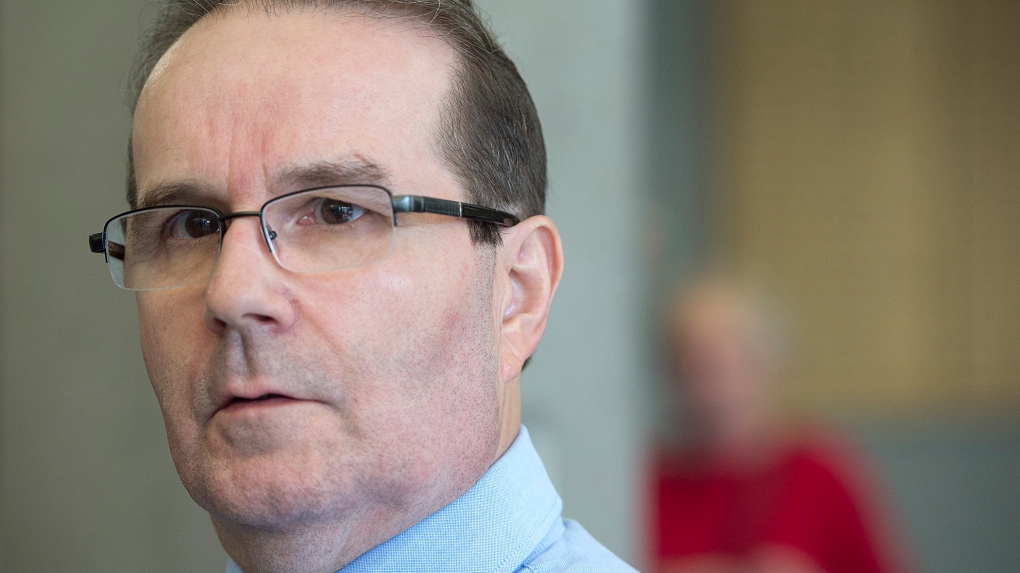 HALIFAX -- Discussions about government compensation for a Halifax man who was wrongfully convicted of murdering his former girlfriend are underway, one of his lawyers confirmed Wednesday.

Sean MacDonald said in an interview that he and lawyer Phil Campbell are in talks with officials in the federal and provincial justice departments aimed at getting financial help for Glen Assoun.

Although there are no details about the exact nature of the compensation, MacDonald said the talks are a positive development, and he believes Assoun's case is being given the "priority it deserves" by Nova Scotia Justice Minister Mark Furey and federal Justice Minister David Lametti.

The 63-year-old Assoun was convicted in 1999 of the knifing murder of Brenda Way four years earlier. He spent almost 17 years in prison and more than four years on bail before being exonerated earlier this year.

MacDonald said compensation is important for Assoun because he's been living close to "abject poverty" since his release and has health problems related to his incarceration that will have permanent effects. Assoun has said he's suffered multiple heart attacks and mental illness.

"He will never be the same person he was before he was wrongly convicted," MacDonald said.

He said it appears Furey and Lametti appreciate the "urgency of the situation" and he commends them for moving so quickly. However, there's no word on when the talks might be completed.

Furey was not available for comment Wednesday, however a provincial Justice Department spokeswoman confirmed the compensation discussions in an email.

"I can confirm that we are considering Mr. Assoun's request for compensation, working closely with our colleagues at the federal Department of Justice," said Sarah Levy MacLeod.

"It is not appropriate for us to discuss these matters publicly. What I can tell you is that this matter is a priority within our department, and we have significant resources working toward this as we speak."

Meanwhile, there have been calls for an independent inquiry into how Assoun's wrongful conviction occurred, and Lametti has said that it is up to the Nova Scotia government to initiate any public inquiry.

Furey has not made a decision on the inquiry -- or on an apology to Assoun -- but MacDonald declined comment on those questions.

"Right now my priority is getting Glen grocery money," he said. "To the extent that there are other larger issues, I'll leave that for another day."

Opposition leaders in Ottawa and Nova Scotia have called for some kind of probe into the destruction of potential evidence prepared by Const. Dave Moore, an analyst in an RCMP unit that looked at the behaviour of serial offenders.

A federal Justice Department report made public on July 12 revealed that the RCMP erased and disposed of Moore's theories of other suspects -- including multiple murderer Michael McGray -- in the Brenda Way case. The federal report says McGray has denied killing Way. McGray, who is incarcerated, has refused interview requests.